10 Ways To Travel For Less 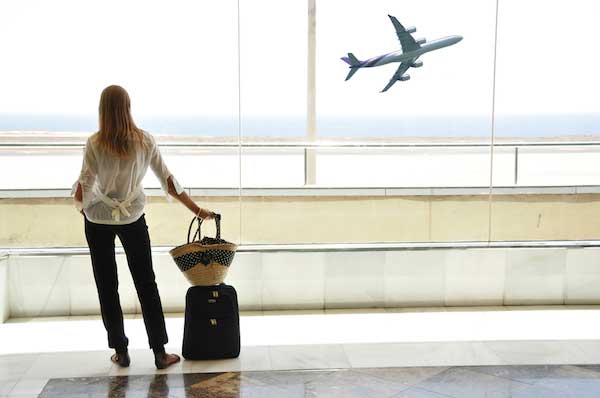 It’s never been easier to take a trip within or out of the country. Flights have never been cheaper, and destinations have never been more plentiful. Budget airlines even fly to Sydney now. But you might be thinking that affording an overseas holiday is still too much for your budget.

Fear not! You can have a great experience in another country without spending a king’s ransom. Just follow these 10 tips to travel for less:

So if you’re going on a 7 day trip and don’t want to wash, bring 7 pairs of underwear. But if you don’t mind washing, say, twice, you can get away with bringing 3 pairs of underwear. Basically, the more you’re willing to wash, the less you’ll have to bring — and this applies to shirts, pants, the rest.

Now you’re ready to pack your bags and embark on an adventure! If you have more budget travel tips to share, sound off in the comments below.

Need a credit card good for travel? Find the perfect card for you with our credit card comparison tool.

And make sure to travel safe: use our travel insurance comparison tool and choose the level of cover that suits you.