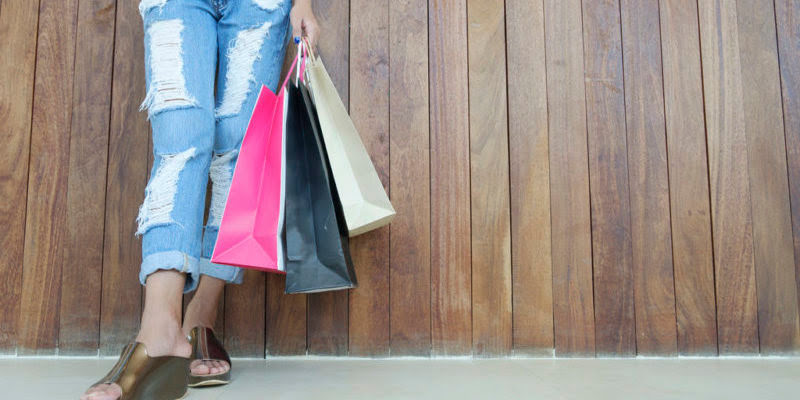 You Wouldn’t Believe What Filipinos Spent Their 13th Month On

Christmas and New Year have become obligatory celebrations for most Filipinos as the holiday spirit is embedded in our culture. As with any celebrations, spending is inevitable and it is during the holiday season we tend to stretch our expenses a little bit more. This is one of the reasons why the 13th month pay has been put into law, giving Filipinos the opportunity to celebrate the holiday without stressing over their finances.

However, despite the fact that the 13th month pay exists to give us more spending power during the year-end holiday, we cannot lose sight of our finances. Now that the celebration is over and the spending has died down (hopefully), it’s time to pick up the pieces and make sense of our finances.

We recently ran a survey to find out how Filipinos have been spending their 13th month pay, and here’s what we found:

Seven percent of the respondents said they bought a brand new gadget with their 13th month pay. Majority of these respondents belong to the age group 28 to 35, and close to half of them (42%) said they didn’t allocate any amount for their savings.

One in two Filipinos (who are also within the age 24 to 33) with no savings said they didn’t bother saving because their 13th month pay wasn’t big enough to start with and there were too many occasions during the season and too many sales that are hard to miss.

Meanwhile, 16% of the respondents of those who didn’t save any of their 13th month pay said they didn’t have to because they have already settled their financial obligations. Thus, they splurged their entire 13th month pay in buying gadgets. Unsurprisingly, these respondents hold senior management positions, and aged 50 and up.

Though 13th month pay spending does not necessarily give credence to the notion that millennials aren’t really as financially savvy as we all think, not taking their savings into account does.

Gifts are a no-brainer. Since it’s Christmas, they automatically make it to the top of our priority list for the month of the December. What’s unexpected is that it didn’t take the number one spot based on our survey. Although close to half of the respondents (48%) said they spend the bulk of their 13th month pay on Christmas gifts, it’s worth noting that many Filipinos do their Christmas shopping early.

Slightly more than half of our respondents (52%) said they will be paying off their debts with their 13th month pay, and the majority of these respondent were millennials. This isn’t really surprising as the Philippines is the second most indebted in the region according to a survey done by Manulife Investor Sentiment Index (MSI).

However, debt in the Philippines does not necessarily mean debt from banks. Not every Filipino holds a bank loan such as car loan, home loan, or even credit card. Filipinos don’t have the same credit access from credit cards and other types of bank loans as with more developed nations.

Instead, the debts that are common to most Filipinos are those that are off papers, such as borrowed money from a friend or family member, payment for their sibling’s study loan, as well as, loaned money from pawnshops or even loan sharks.

Despite not necessarily clearing off all of their debts, it made finances a tad easier for most of the respondents and gave them the opportunity to save.

Pro tip
While debt isn’t necessarily a good thing, borrowing money or applying for the right loan with the right company can make a world of difference. Debt consolidation loan, for one, can make multiple loan repayment easier and may offer financial relief. This allows you to combine all your debts into a single, lower interest rate loan. It’s particularly beneficial when you have high-interest rates debts.

Despite Filipinos not being the most financially savvy population in Southeast Asia according to Bangko Sentral ng Pilipinas (BSP), holding the top spot of our respondents’ priority spending last Christmas was their savings.

As surprising as it may be, 75% of the respondents said they are setting aside some money from their 13th month pay for their savings.

While it may be true that Filipinos have the lowest savings rate in Southeast Asia, it could be directly associated to their debt to income ratio. Based on our survey, more than half (52%) of the respondents had debts to pay. Many of them said that their 13th month pay wasn’t enough to pay off all of their debts. Despite that, the respondents see the importance of having a savings fund as evidenced by the overwhelming number of respondents who saved money from their 13th month pay (regardless of the amount).

One of the most common sentiments shared among the respondents (90%) who failed to save some money from their 13th month pay includes having more financial obligations than their regular salaries could cover. Despite showing the willingness to save, they could not due to the lack of funds to address all of their priorities.

If there’s one thing relevant that our survey has shown, it’s that Filipinos are willing to save if they have enough resources. Perhaps the reason why Filipinos are tagged as one of the 30 least financially savvy population in the world is not that we’re complacent of the concept, but rather because of the country’s low income economy.

As what our survey has found, Filipinos, in general, are interested to save, as long as their main priorities (like school fees and debts) are fully met. Among the 75% of the respondents who said they allocated some funds to their savings, 64% of them included emergency funds in their savings item, followed by education with 12.5%. The 13th month pay gave Filipinos the spending power and capability to do that.

If part of your New Year’s resolution is to have healthier finances this year, doing the same thing (earning the same amount of money) as you did last year surely isn’t the best idea. Rather than waiting for your next 13th month pay before you start saving for your investment goals, you’re better off side hustling or find extra earning opportunities.

In order to substantiate this study, we have included a wide range of demographics in terms of age and job title to determine the spending habits of the respondents. 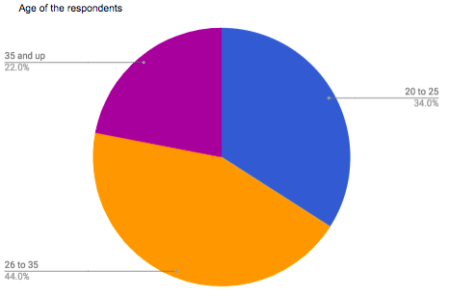