Whether you’re new to real estate investment or not, affordability is always an important factor for every home buyer, in the hopes of maximizing one’s hard-earned money.  The question is, how does one find and compare affordable properties without the hassle of looking into various websites and talking to multiple brokers? ZipMatch’s Data Science team has analyzed data on their website and came up with a ranking of the most affordable districts in Metro Manila.

The factors going into figuring out which enclaves in Metro Manila have the most affordable real estate include price per square meter and actual property price. As a qualitative factor, ZipMatch added in neighborhood scores. A neighborhood score factors in important amenities present in the area such as restaurants, banks, ATMs, shops, schools, hospitals, and playgrounds. Using this data, Metro Manila’s top affordable districts were then ranked based on those with the highest scores.

Parañaque might seem a bit too far south for some people, but perhaps the affordability of Better Living Subdivision could change even the most stubborn of minds. When it comes to real estate investment, Better Living is as affordable as it can get, with properties averaging at ₱37,500 per square meter. It’s not as inaccessible as one thinks, either: it’s located very near the Skyway, so that central business districts like Makati and Bonifacio Global City in Taguig are just a stone’s throw away.

Compared to other neighborhoods in Parañaque, Better Living is also relatively tranquil with an upscale vibe, and boasts of a number of up-and-coming, trendy, homegrown restaurants and cafes. It’s no wonder many budding families are choosing Better Living as their ideal neighborhood. 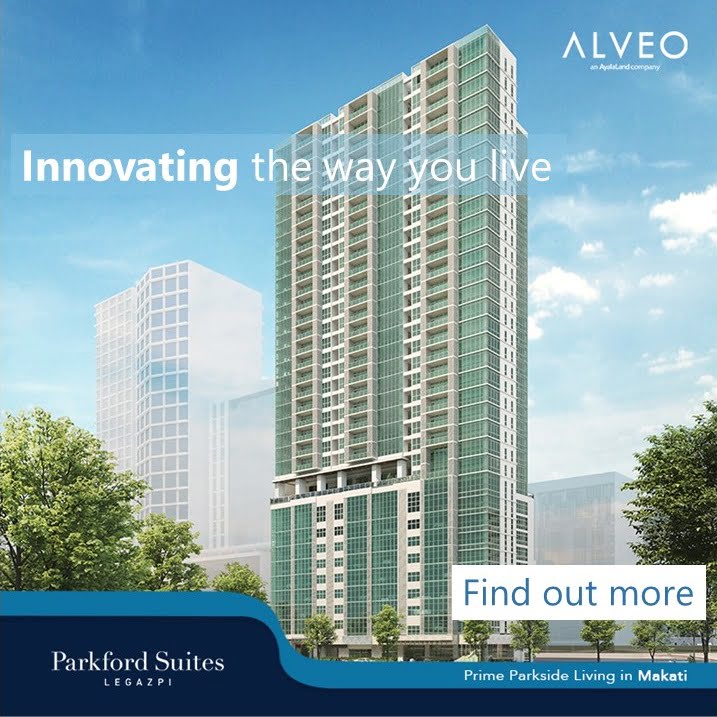 Not surprisingly, Quezon City clocks in the most number of affordable neighborhoods in Metro Manila. The cheapest properties are located in Fairview. More developments are sprouting up in the area, which is seeing an influx of new condominiums, subdivisions and malls such as Ayala Fairview Terraces — a telltale sign of an enclave’s approaching rise.

Data for Novaliches properties resulted with a higher affordability score than Fairview. Nevertheless, both districts are located within a few kilometers of each other, and thus feature similar amenities and levels of development. With the MRT-7 in the works, these districts are about to get even more accessible than they already are via Commonwealth Avenue.

Investors would find Diliman not just on the cheap side, but also lucrative especially for students and university workers such as professors looking to rent. Those who revel in that academic neighborhood feel, youthful vibe and diverse cheap eats would find Diliman a perfect place to be.

Cubao closely follows, at almost the same price point as Diliman, but for a more adult and artsy feel. This district prides itself with its many music and live band venues, as well as art galleries, markets and bustling malls. It is also more accessible to the central business districts.

New Manila comes in a bit pricier, but still counted among the most affordable Quezon City districts. Still, for such a price, one can get an upper-class feel living among some of Manila’s old rich. Spacious and quiet — that is what New Manila is known for.

Other districts that entered ZipMatch’s ranking are Brgy. Barangka in Mandaluyong and Ermita in the capital city of Manila.

Sibyl Layag is a guest contributor from ZipMatch.com, a real estate marketplace for home seekers and property sellers.