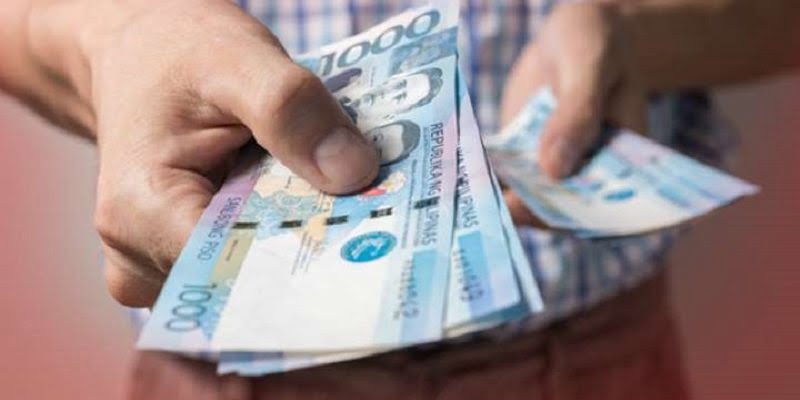 2nd Round Of SAP To Be Given Via E-Transfer

Malacañang announced on Wednesday that the bulk of the 2nd tranche of the Social Amelioration Program (SAP) will be disbursed electronically to the indigent families.

According to the Presidential Spokesperson Harry Roque,  the government intends to give the second wave of payouts to SAP beneficiaries through electronic cash transfers to ensure faster distribution of the cash aid amid the coronavirus disease 2019 (Covid-19) pandemic.

In an interview with ABS-CBN News Channel, Roque said:

“Not a whole [of ₱100 billion] will be downloaded to the government anymore because we’re hoping that bulk of it will be transferred electronically to the beneficiaries.”

On May 14, the Department of Social Welfare and Development (DSWD) launched the web application “ReliefAgad”, this will hasten the distribution of emergency subsidies to their beneficiaries.  The ReliefAgad will allow DSWD to quickly get the details of SAP beneficiaries and distribute the cash aid through an electronic payment using their smartphones.

With this new system in place, Roque assured that any inconvenience would now be avoided, and SAP recipients will no longer need to personally appear at their local government units (LGUs) offices.

Another pain point that this new system addresses is the supposed involvement of local officials in corrupt activities. In the first tranche of SAP, many beneficiaries have complained about the supposed irregularities in the LGUs’ distribution of emergency subsidies.

The Social Amelioration Program (SAP) is the national government’s ₱200-billion program that grants a monthly emergency subsidy (ranging from ₱5,000 to ₱8,000) to low-income families for the months of April and May amount to help them cope with the Covid-19 outbreak.

For the second tranche of the SAP, only the 12 million of 18 million families who are living in areas under enhanced community quarantine will get the assistance, according to a Palace memorandum inked on May 22.  An additional 5 million indigent families will also join the 12 million under the Assistance to Individuals in Crisis Situation program, one of the 13 social amelioration packages under SAP that grants outright cash of either ₱3,000 or ₱5,000 and ₱25,000 burial aid for those whose family member dies due to Covid-19.