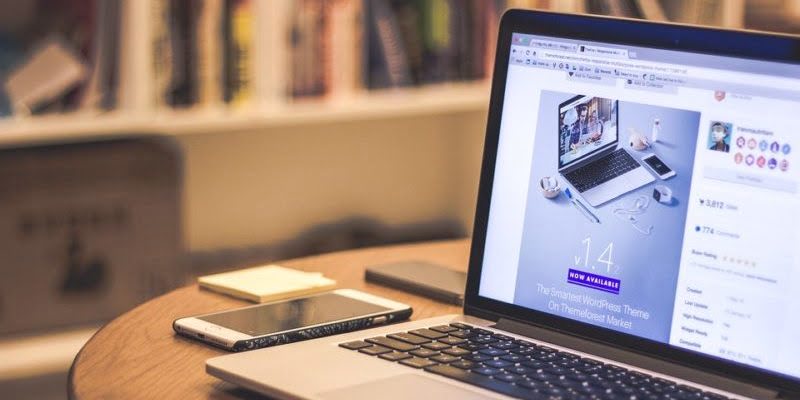 Telcos From 4 Other Countries Interested In Philippines Telco Slot

Four other companies from Japan, South Korea, US, and Australia are interested in partnering with local firms and become a third telco player in the country, according to the Department of Information and Communications Technology.

China Telecom finally has a contender in its feat to invest in the telecom sector in the Philippines. According to the Department of Information and Communications Technology (DICT), four other companies from Japan, South Korea, the US, and Australia have shown interest in partnering with a local firm in the Philippines to become the third telco player in the country.

In a press conference, the DICT officer-in-charge Eliseo Rio Jr. said:
“Right now, there is an offer from a Chinese company. In the same manner, there are offers from Japanese, South Korean, US companies and Australia.”

President Duterte made it clear that he wants to ensure a third telco provider would be operational by the first quarter of 2018. Rio said the DICT and National Telecommunications Commission are aiming to conduct the bidding for the available frequencies within the first three months of 2018.

Additionally, Rio said that they should be able to award the frequency within the first quarter of 2018 so that the third telco would be able to operate upon awarding.

The Philippine Constitution limits foreign ownership of telcos to 40 percent, thus requiring the need for foreign firms to partner with local companies to participate in the bidding for frequencies.

The government will the grant frequency to the telco player that has the financial and technical capability that can truly compete with existing telcos in the country so that it will not be eclipsed easily.