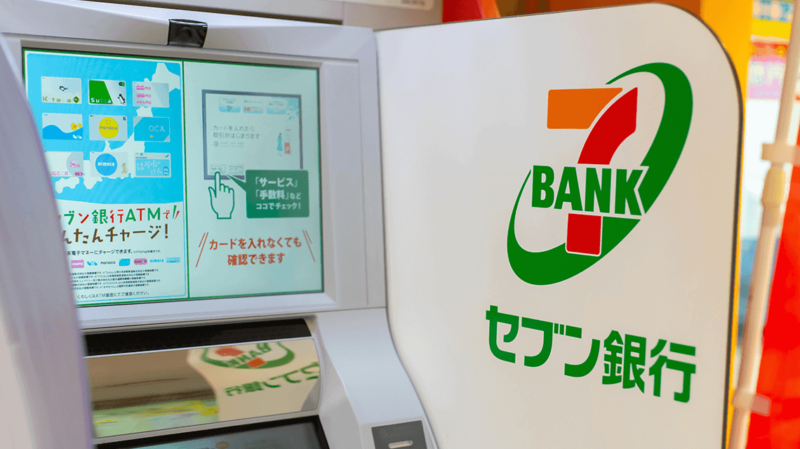 7-Eleven will be teaming up with Japan’s Seven Bank in their feat to deploy 300 ATMs next year. Seven Bank is currently operating the 18,000 ATMs across all the 7-Elevens in Japan, through a series of local banks partnerships. Currently, they are reported to be in talks with a number of banks in the Philippines.

If this pushes through, the Philippines will be the first country outside Japan with Seven Bank’s ATM service. The pilot launch will initially see 300 ATMs which will be evaluated for feasibility before deploying it across the Philippines. With this move, it could potentially make banking services more accessible in remote locations given the archipelagic nature of the country.

7-Eleven currently has 2700 stores all over the Philippines, and their local operator is aiming to ramp up their numbers to 3,000 by the end of 2019.