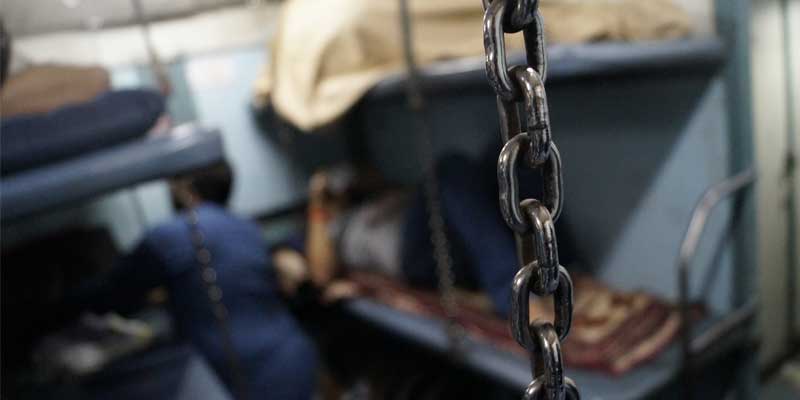 9 Richest Mob Bosses Of All Time

With the current crackdown on drugs and other criminal activities in the country, have you ever wondered how much it pays to live a life of crime? For these individuals, it seemed worth trading their lives and if you feel like you’re living the life of a mobster, dodging calls and hiding from debt collectors because of your unpaid credit card bills, that’s nothing compared to how these big time mob bosses lived. Drugs and organized crime were what made these people filthy rich and incredibly notorious. They were also what made them climb the top of the international police’s most wanted list. 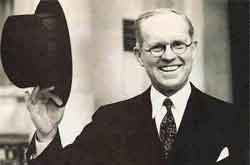 Much has been said about the Kennedy family’s ties to the Chicago mob. It was reported that Joseph P. Kennedy Sr., President John F. Kennedy’s father, set up a meeting with Chicago mobster Sam Giancana to seek his support for Jack Kennedy’s presidential bid. It was also documented that Giancana helped fund the vote buying and political endorsements for the 1960 West Virginia Democratic primaries. Kennedy had been a legit business owner until he had to take drastic measures to keep his business afloat. He made dealings with New York and Chicago mobs and made a fortune as a bootlegger. Fortune Magazine reported that Kennedy was worth over $300 million during the peak of his career. 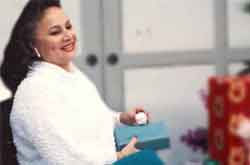 Nicknamed the “Cocaine Godmother” and the “Black Widow”, Griselda Blanco worked for the Colombian Medellin cartel, making as much as $80 million each month through sheer intimidation and violence. She was incarcerated for 10 years on drug charges and was released in 2012. However, she was shot to death by a hired killer that very same year. 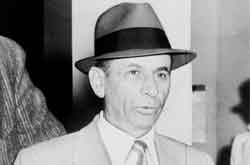 Lansky belonged to the Jewish mob who had ties with the Italian Mafia and earned the nickname “Mob’s Accountant”. He played an integral part in the growth of the National Crime Syndicate in the US. He amassed his fortune by building a gambling empire all over the world, owning casinos in London, The Bahamas, Las Vegas, New York, Miami, Iowa, and Cuba. He was responsible for much of the consolidation of the criminal underworld and played both member and partaker in organized crime. Lansky fled to Israel when he was indicted for tax evasion, but eventually returned to the US to face his criminal charges. In 1974, he was acquitted, and then later died of lung cancer in 1983 at the age of 80. The FBI never found any of his hidden millions. 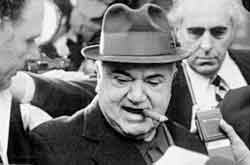 “Fat Tony” Salerno made himself a millionaire by running the drug trade in East Harlem in the 1960s after the departure of other Italian competitors. He became the front boss for the Genovese crime family in the 1980s, and was even named by Fortune Magazine in 1986 as America’s Top Gangster. This is largely due to the fact that he was a billionaire with a certain kind of influence on very powerful people. He died in 1992 of a stroke at the Medical Center for Federal Prisoners in Missouri, USA. 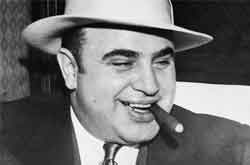 Capone grew up in the streets of Brooklyn in the early 1900s. He was born into a good and educated family, but quickly became one of the most notorious street thugs when he was kicked out of high school at 14. In 1909, he moved to Chicago where he helped Johnny Torrio run a chain of brothels, and then later on, gambling casinos and bootlegging. In 1925, he inherited the empire from Torrio and made profitable investments in real estate and illicit goods. It was only in 1936 that he was charged with tax evasion. He stayed in prison until 1941. He died of a heart attack in 1957, with an estimated net worth of a billion dollars. 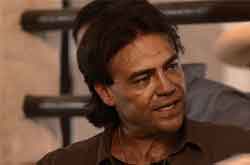 Lehder helped establish the Medellin drug cartel and collaborated with George Jacob Jung, also known by the nicknames El Americano and Boston George, to distribute cocaine to the US. He got so rich that he was able to acquire his own private island in the Bahamas, and even offered to pay off Colombia’s national debts. He was extradited and received a life sentence, which was later on reduced after agreeing to testify in 1992 against the president of Panama, Manuel Noriega. 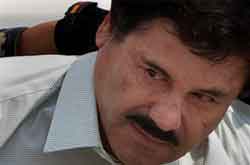 Dubbed by the US Drug Enforcement Agency as the godfather of the drug world, and considered as the biggest drug lord of all time by Forbes Magazine, Joaquin “El Chapo” Guzman is one of the richest and most powerful people in the world. He is the leader of the Sinaloa cartel, responsible for shipping tons and tons of cocaine all the way from Colombia to Mexico and then through the US. When El Chapo was arrested in 2014, he had managed to bring in 500 tons of cocaine to the US alone. He managed to escape several times from prison, but was later recaptured in January 2016. 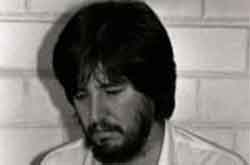 Fuentes owned 22 private planes, mostly Boeing 727s, for the sole purpose of importing cocaine from Mexico to Colombia, earning him the nickname “Lord of the Skies”. He killed Rafael Aguilar Guajardo, his ex-boss, and took over the operations of the Juarez Cartel. He died in July 1997 while on the operating table undergoing plastic surgery to further evade the authorities. He either had a reaction to the medication that was administered or his respirator stopped working. Interestingly enough, the two doctors who performed the operation on Fuentes were found dead three months after, their dead bodies showing obvious signs of torture. He was known as the dark lord of the Colombian drug trade, the King of Cocaine, the man behind the notorious Colombian Medellin cartel, amassing a reported wealth of $30 billion by importing and distributing cocaine in the US. Aside from being one of the richest drug lords in the world, he was also considered the most dangerous, with hundreds of journalists, police officers, and judges killed by his organization because of refusal to cooperate. He broke out of prison in 1993, and was killed the same year by the Colombian National Police in a small town in Medellin.