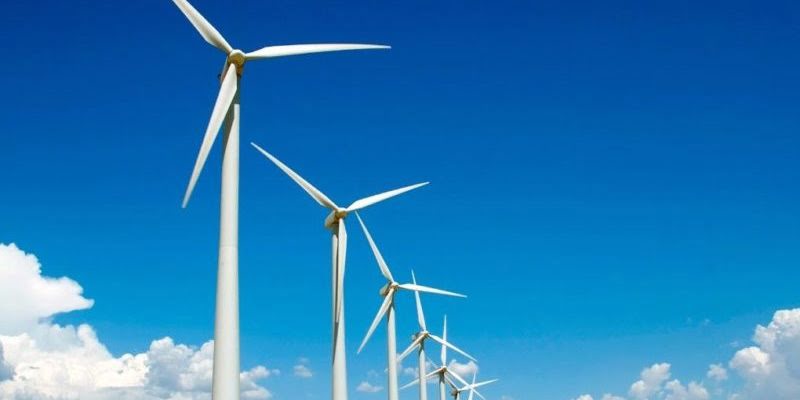 The two parties discussed the potential formation of a joint venture that will invest in renewable energy. During the meeting, the two leaders also signed a memorandum of understanding to develop the 325-megawatt (MW) B & T wind farm in Quang Binh province with a total investment of $493 million. The project will be started with an initial phase of 252 MW with a cost of $353 million.

Hoang Dang Quang, secretary of the Provincial Party Committee, said the province has a lot of potential for socio-economic development, especially tourism. He added that with the diversified natural resources, the province also has great potential to develop wind and solar energy. The Ayala Group’s investment in wind farm would also open up the province to future developments.

AC Energy currently has 1,300 MW of thermal generating capacity and 300 MW for renewable energy.  It has set a 5,000-MW target, a ramp up from the previous target of 2,000 MW by 2020, which will be achieved through investments in more thermal and renewable projects here and abroad.

This will be financed through the sale of half of AC Energy’s $2-billion thermal platform as the company braces for local and regional expansion. Based on a report by brokerage firm CLSA report in February, AC Energy’s entire platform is valued at $2.6 billion or roughly P135 billion.  Of the total, 80 percent comprises thermal projects worth a little over $2 billion and the remaining 20 percent consists of renewables valued at more than $5 billion.

In Vietnam, it has partnered with BIM Group of Vietnam to jointly develop over 300 MW of solar power projects in Ninh Thuan province.