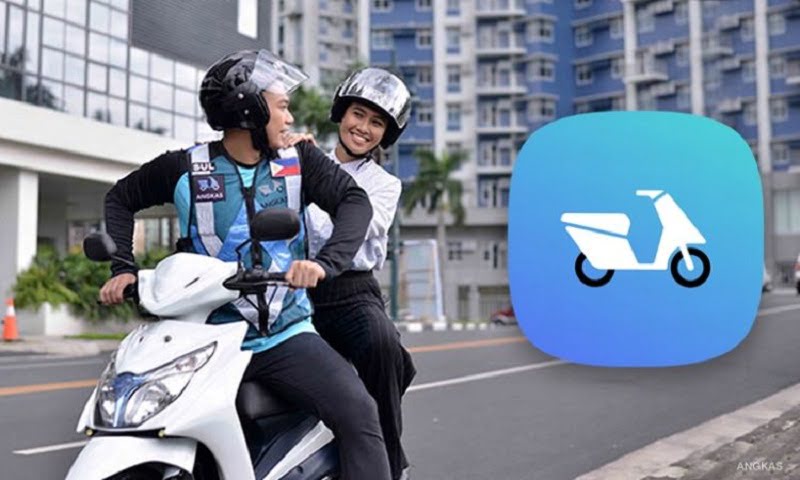 The country’s homegrown ride-hailing platform, Angkas (DBDOYC, Inc) is planning to drive its services outside Metro Manila, once the government legalizes motorcycle taxis.

In an interview, earlier this Tuesday, George I. Royeca, Angkas head of regulatory and public affairs said that the company is aiming to expand nationwide.  Currently, Angkas operates in Metro Manila and is currently on a six-month pilot test in Metro Cebu. Royeca said they’re looking to enter primary cities like Davao, CDO, and Batangas for expansion.

Earlier this year in May, the Department of Transportation (DoTr) gave Angkas permission to do a trial run of their ride-hailing services for motorcycles. Their operation has been on-and-off since 2017 due to their engagement with the government to legalize their platform. The current Land Transportation and Traffic Code, or Republic Act No. 4136, doesn’t include single motorcycles as among the vehicles allowed to operate for public transport.

There are at least four bills filed in the Senate seeking to regulate the use of motorcycles as public utility vehicles. Meanwhile, a similar bill sits in the House of Representatives filed by Cebu City 1st District Rep. Raul V. Del Mar.

Currently, Royeca said that they’re just waiting for the schedule in the Senate so they can present interim results of the TWG (technical working group). They’re hoping that it will finally legalize the use of motorcycles since “habal-habal” has been used by many cities as a mode of public transportation for a long time now. He added that it’s high time to legalize this since motorcycle taxis are something that the country needs.

Angkas currently has 27,000 drivers operating in its fleet, with about 2 million app downloads since it was launched in 2016.