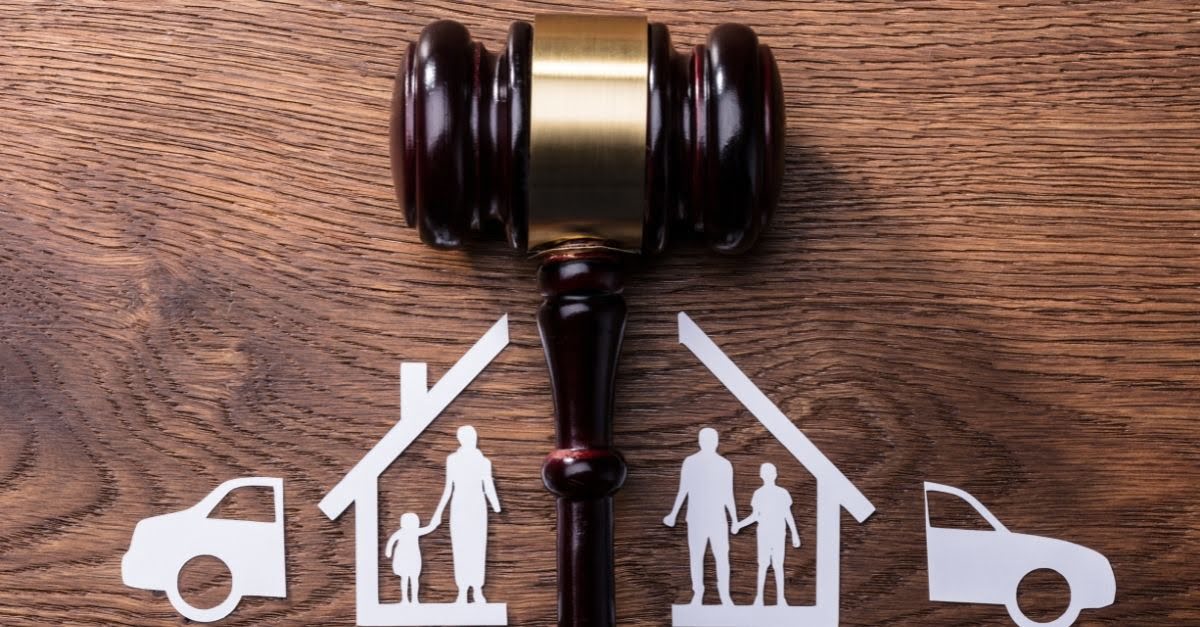 How Much Do Annulments Cost In The Philippines?

Annulment is a very sensitive topic, but unfortunately, it is the only option for Filipinos who feel trapped in a marriage. There is no divorce in the Philippines, making it the only country in the world without divorce laws in the books (unless you’re Muslim — and they comprise only 11% of the Philippine population).

While six out of ten Filipinos are in favor of the legalization of divorce, trying to pass a divorce bill in Congress is still difficult. A divorce bill filed in May 2014, House Bill 4408 authored by Representatives Luz Ilagan and Emmi de Jesus, is still languishing in the House Committee on Population and Family Relations almost a year later.

So for problematic marriages, the couple’s only recourse is an annulment. The number of marriage annulment and nullity cases has been on the rise for years. According to the Office of the Solicitor General, in 2002, 5,250 couples sought marriage annulments or nullifications. In 2011, that number shot up to 9,133. And in 2012, a total of 10,528 cases were filed, or an average of 28 couples a day.

One major reason for the lack of divorce in the Philippines is the availability of annulments. But annulments can be expensive. “Parties seeking annulment … require legal counsel for assistance in filing petitions and substantiating claims. Hence, annulment is widely considered a lengthy, tedious, and financially exhaustive procedure,” Senator Loren Legarda said in May 2014.

Read on to find out more about annulment basics and how much annulments cost in the Philippines.

What is an annulment?

An annulment of marriage annuls or declares no longer valid the marital union between a husband and a wife.

This is different from a declaration of nullity, which applies to marriages that are void from the start, such as a marriage between parties below 18 years of age (even with parental consent), bigamous or polygamous marriages, lack of authority of the solemnizing officer, of the absence of a marriage license.

Annulments are also different from legal separation, which allows the couple to live apart and separate their assets, but does not allow them to remarry — and they could still be charged with adultery or concubinage if they are caught with another partner.

What are the grounds for annulment?

According to Article 45 of The Family Code of the Philippines, there are 6 legal grounds for the annulment of a marriage:

Of these, one of the most common grounds used is psychological incapacity.

How much do annulments cost in the Philippines?

Now let’s discuss the most important aspect of the annulment – its overall cost.  Nullifying your marriage can cost a fortune in the Philippines, and to give you an overview of how much it will cost you, here’s a breakdown.

Just every legal case, it’s necessary to hire a lawyer to represent you and your case in filing an annulment. The cost of a lawyer will take up a huge chunk of your overall cost and it can vary based on the experience of the lawyer and the city you’re based in.

An appearance is when the lawyer actually goes to court for a scheduled hearing. On average, at least 7 appearances are needed for an annulment.

Professional fees, psychologist reports, and the doctor’s appearance in court could easily cost between ₱50,000 to ₱100,000.

The first step in obtaining an annulment is filing for a Petition for Annulment of Marriage before Office of the Executive Clerk of Court of the Regional Trial Court of the province or city you’ve been living in for at least six months.

Could be under ₱10,000 if no properties are needed to be arranged with the spouse.

Pleadings are the documents you submit in courts, such as petitions, pretrial briefs, judicial affidavits, and others. Expect to have at least 10 pleadings, because on average that’s how many pleadings annulments have to submit.

The fees mentioned above are the major expenses you’ll be paying for the annulment process, other costs not listed here, such as publication, transcript of records, and other miscellaneous fees are small chunks of expenses that you easily offset from the estimates above.

How much do you need to prepare overall?

At the very least, prepare a budget of ₱245,000 to ₱780,000, especially if you are still shopping around for a lawyer to work with. However, this amount can skyrocket even more if the process drags on or you do not satisfy the requirements, leading to more pleadings and appearances, and fees.

How long is the annulment process?

The processing time depends on the place where you will file the case. For instance in Quezon City, it will take 3 to 5 years to conclude a nullity of marriage case. While in Makati, Caloocan, Pasay, and, Pasig, it will take around 2 years. However, the processing time can be even longer if there are complications — such as if there are properties involved or there is an issue of the custody of the children. And of course, the longer it goes on, the more it will cost.

While it is illegal for both parties to jointly agree to nullify their marriage,  mutual agreement of both parties can ensure that the process goes more smoothly. The parties are not prohibited to enter a compromise in so far as their properties are concerned and custody of their children.  Lawyers suggest that parties should agree on these matters before proceeding with the Nullity of Marriage.

Everybody dreams of a long and happy marriage, but sadly, not everybody gets to have it. For now, annulments are the only legal way out for Filipinos who wish to dissolve their marriages. And as you can see, they are prohibitively expensive for regular Filipinos who don’t even make ₱150,000 a year, much less can afford that in lawyer’s fees. So before you tie the knot, make sure you can work to make it last.