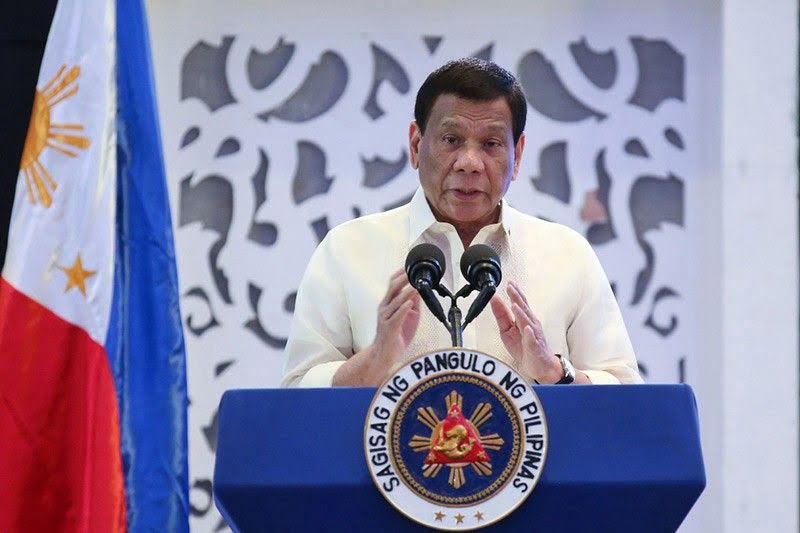 The bill that would have prohibited parents from resorting to corporal punishment in instilling discipline to their children has been vetoed by President Rodrigo Duterte.

The measure was supposed to promote “positive and non-violent discipline” and to protect children from physical, humiliating or degrading acts as a form of punishment. The acts that will be prohibited by the bill include kicking, beating, and slapping and non-physical forms of violence like embarrassing a child in public and cursing.

However, President Duterte is concerned that the bill might go further than just corporal punishment and might overstep on those discipline done within the confines of the family home. And, he does not share such an overly sweeping condemnation of the practice. He also noted that restrained corporal punishment has given rise to “beneficial results” for society, with “countless children having been raised up to become law-abiding citizens with a healthy respect for authority structures in the wider community.

In his veto message, the President said that responsible parents can and have administered corporal punishment in a self-restrained manner, such that the children remember it not as “an act of hate or abuse” but “a loving act of discipline that desires only to uphold their welfare.”

“Regrettably, this bill places such responsible disciplining of children in the same category as humiliating and degrading forms of punishment and condemns them all in one broad stroke,” the president said.

He added that making no distinctions, the bill would allow the government to extend its reach into the privacy of the family, authorizing measures aimed at suppressing corporal punishment regardless of how carefully it is practiced.  The bill would transgress the proper boundaries of state intervention in the life of the family, whose sanctity and autonomy are recognized by the Constitution.

Duterte remarked that the country should resist the growing trend prevalent in western nations that see all forms of corporal punishment as an outdated form of disciplining children. He stressed that the trends in other countries are not necessarily healthy for the Philippines.

“I strongly believe that we should resist this trend in favor of a more balanced and nuanced approach, one that is both protective of the child as well as cognizant of the prerogatives of devoted parents who believe in the merits of corporal punishment rightly administered,” the president said.

“To uncritically follow the lead of these countries, especially in matters as significant as the family, would be a great disservice to the succeeding generations.”

This measure which aims to promote a positive and nonviolent discipline of children was filed by opposition Senator Risa Hontiveros.
[Source]