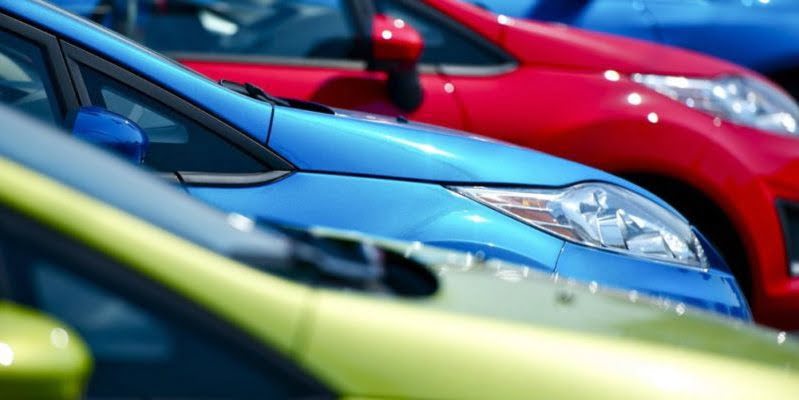 Automotive Tax: Can You Still Afford A Car In 2018?

The looming changes proposed by the Tax Reform for Acceleration and Inclusion Act, more popularly known as TRAIN, prompted Filipinos to purchase cars in the last year to avoid higher prices due to the excise taxes of cars.

The bill, which was approved by a bicameral session of the Senate and the House of Representatives last December 13, proved the fears to be unfounded. However, it has paved the way for an auto tax model that will require every individual who intends to buy a car to carefully think about it.

If you are mulling over buying a new ride, this article is for you. Here, we will discuss the changes that you need to factor into your decision making process and come to a rewarding final decision.

What are the changes on car excise duty?

Now, it bears noting that the Senate and the House submitted two differing proposals for TRAIN. The rejected proposal was closely similar to the current tax structure, but with higher figures. Luckily, what was approved by the joint committee was a more comprehensive model that provides a more solid foundation for approaching car purchases this year, and the coming years. Under this, automobiles are classified into four brackets, which will dictate the excise tax for the vehicle.

A car excise tax is the tax that is computed based on the Net Manufacturer’s or Importer’s Selling Price (NMISP), which is set upon the discretion of the manufacturers. Retail prices of cars released in the market already cover the NMISP and the distributors’ profit. However, they don’t include the taxes yet.

The final excise tax schedule for cars as set out by TRAIN are as follows:

For your information
The excise tax isn’t the only factor that affect the Manufacturer Suggested Retail Price (MSRP). Other factors that drives car prices up include:


So, let’s suppose that you are interested in buying a Toyota Vios which typically sells for ₱587,255. Under the new excise tax schedule, such a vehicle would fall under the first tier, which means that it is subject to a 4% excise tax.
Apparently, the TRAIN simplified the taxes on automobiles by replacing the complicated tax structure before (see table above). With the new tax structure on the way, it does not necessarily translates to pricier cars. Low tier vehicles may see an increase in prices, but many high end cars may have get an opposite effect with their prices.


TRAIN’s auto excise tax will not only make the taxes easier to compute, the percentage of the increase will also be lesser the more expensive a car is. Here’s an example for the second to the last tier of the auto excise table.
Ford Everest

The auto excise which comes along with the TRAIN law will create a noticeable increase on paper. However, for cars that are purchased with a car loan from banks, the impact will be minimal as the increase will be spread thin to a couple of years, adding only a few hundred pesos to the monthly repayment.

For vehicles that costs ₱2.1 million and above, the old tax model will classify those cars as tier 4, and it will be subject to a base excise tax rate of ₱512,000 plus a 20% tax on the remaining value, if it costs more than ₱2,100,000. The new tax model, however, says that any car that costs more than ₱4 million is subject to a maximum of 50% excise tax. So, the final selling price for that car under TRAIN will be lower, compared to the old tax model.

There will also be changes to the excise taxes imposed on hybrid cars.

Factors to consider before you buy a car

Buying a car involves more than just the selling price. There are many other costs involved in owning a car, such as fuel expenses and maintenance.  The new law also affects other costs of owning a vehicle, such as the revised fuel excise tax:

Under the old tax model, fuel excise tax on gasoline was only ₱4.35, while diesel, kerosene, and auto LPG had no excise taxes.

On the plus side, if you are formally employed with an annual salary of ₱250,000 or less, you can look forward to income tax cuts that will increase your potential take-home pay. But to make sense of all these changes, it is recommended that you consider not only the current potential prices of the car and the fuel that you will need for it, but also other costs involved in car ownership.

So, can you still afford to buy a car now? Unless you’re making a cash purchase worth millions of pesos, you’ll surely feel the brunt of the excise. However, if you’re going the car loan route (which is what most people do) to purchase a car, the additional taxes will be spread thin into a number of years, and hence you could hardly feel the difference.