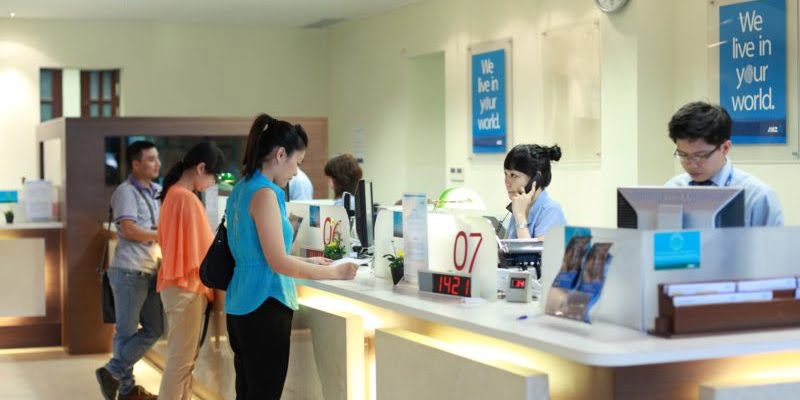 January to September 2019 saw a sharp increase in bank deposits, it went up by 5.7 percent to PHP13.1 trillion pesos, compared to the same months in the previous year (2018) with only PHP12.39 trillion, according to the Philippine Deposit Insurance Corp (PDIC).

PDIC noted that the domestic debt liabilities continued to provide a stable funding base for bank operations which accounts for about 74 percent of the banking industry’s total assets. Commercial or big banks cornered 91.9 percent or the total deposits, followed by thrift or mid-sized banks with 6.7 percent and rural or small banks with a share of 1.4 percent.

Overall, the top five banks in the country in terms of assets make up about 58 percent or PHP7.58 trillion of the total deposits. Meanwhile, 42.1 percent or PHP5.51 trillion can be accounted to the rest of the banks.

According to the PDIC, the decline of the year-on-year growth of deposit amount is an indication of the strong demand for high-interest deposit substitutes, like the government securities. Small banks saw an increase in domestic deposit liabilities by 6.2 percent while big banks went up by 7 percent.  Mid-sized banks apparently declined by 9.2 percent due to the merger of Yuchengco-led Rizal Commercial Banking Corp. and wholly-owned subsidiary RCBC Savings Bank.

Deposit accounts, in general, had a double-digit growth of 15.1 percent (PHP79.5 million) as of the end of September in 2019. Meanwhile, rural bank deposits saw the highest annual growth of 31.5 percent, with commercial banks trailing next at 15.3 percent. Thrift banks had the lowest annual growth with only 4.8 percent.