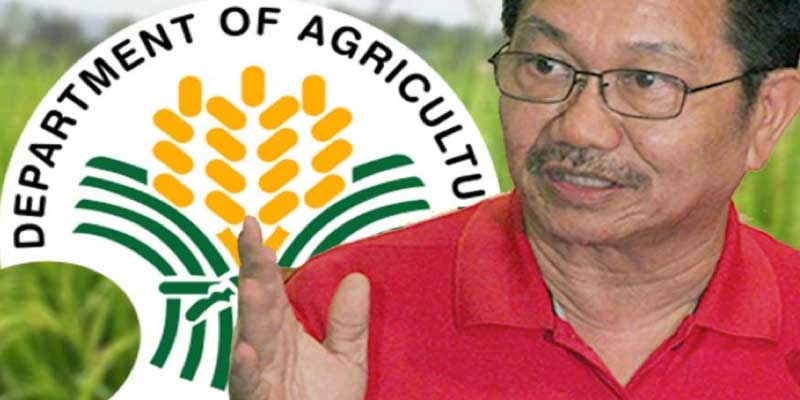 Rice Shortage A Fluff, Made Up By Traders To Hike Prices

On February 14, 2018, the Department of Agriculture (DA) launched the “Bigas ng Masa” program to correct the “age-old” anomaly that controls the food supply chain in the Philippines. During the program, commercial rice was sold for only P38 per kilo.

Agriculture Secretary Manny Piñol proclaimed that it will mark the start of the nationwide program that would directly connect rice farmers with consumers. He noted that the country had 96% sufficiency in rice as agreed by the International Rice Research Institute, DA, and the Philippine Rice Research Institute.

Manny Piñol also added that the rice supply in the country is “above and beyond” the national requirement. In 2017, the rice production in the Philippines was placed at 19.4 million metric tons, which was the high production in the country’s history. According to him, the estimated buffer stock for the first quarter of 2018 is good for 96 days, which is also the highest in the recent years.

When the program came to a close, he slammed the groups that are making it look like there is a rice shortage in the country. He associated the alleged rice shortage to rice traders and middlemen who have always controlled the food supply chain from the farm to the market.