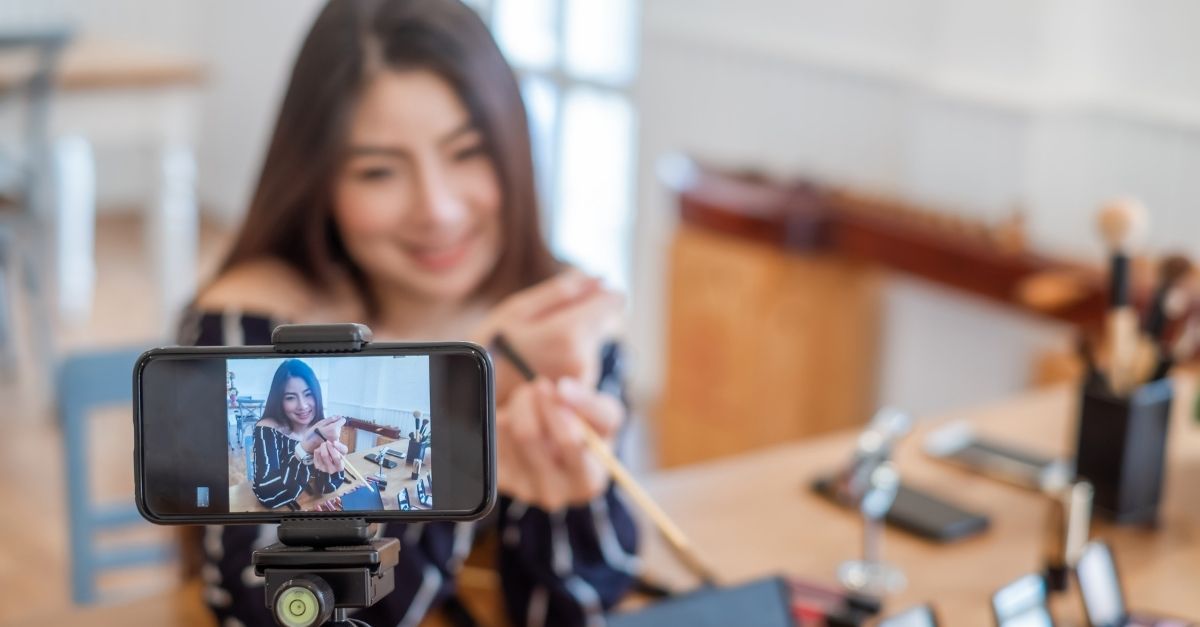 Taxation 101 For Influencers According To BIR

Youtubers and social media Influencers alike who are earning through their online content were reminded by the Bureau of Internal Revenue (BIR) on August 16, 2021 to file their taxes.

In the memorandum it released signed by BIR commissioner Caesar Dulay, the agency reminded the influencers of their tax obligations and possible consequences for not paying them. Furthermore, the memorandum mentioned that there are those who are not registered with the BIR or are registered under different tax types or lines of business, while some are not declaring their social media platforms for tax purposes at all. For whatever reason, the BIR announced that now is the most opportune time to discuss the tax obligations of these social media influencers.

Who are considered influencers according to BIR?

According to the definition provided by the agency, they are those who are generating income for services such as blogging or video blogging on social media sites such as YouTube, Facebook, Instagram, Twitter, Tiktok, Reddit, and Snapchat.  In addition to this, Social Media Influencers are classified as self-employed or persons engaged in trade or business as sole proprietors for tax filing purposes.

Furthermore, according to Section 23 of the National Internal Revenue Code of 1997”

Citizens of the Philippines residing therein and domestic corporations shall be taxable on all income derived from sources within and without the Philippines.

This means that citizens of the Philippines are taxable on all income that are sourced within or outside the country. Meanwhile, foreigners who are non-resident citizens (Filipinos who immigrated to another country), residents (foreigners), and non-resident aliens are only subject to taxes for income derived within the Philippines.

The 10-page circular from the BIR provided a breakdown of the sources of income by social media influencers which will be subjected to taxes:

Some notes from BIR regarding these specific income sources:

To read more about this list, please read section 3 of the memorandum.

Since influencers will be subject to their respective tax deduction, they will also be allowed to deduct all ordinary and necessary expenses they’ve spent during the taxable year. These can include the development, management, operation, and conduct of the trade, business, or exercise of profession.

Youtubers for example can deduct the following expenses from their gross income since these items are necessary to run their Youtuber channel:

Penalties for failing to comply

BIR stressed that failure to pay taxes will result to evade or defeat tax attempts. Such violation imposes a fine of ₱100,000 to ₱10 million and detention for six to ten years.