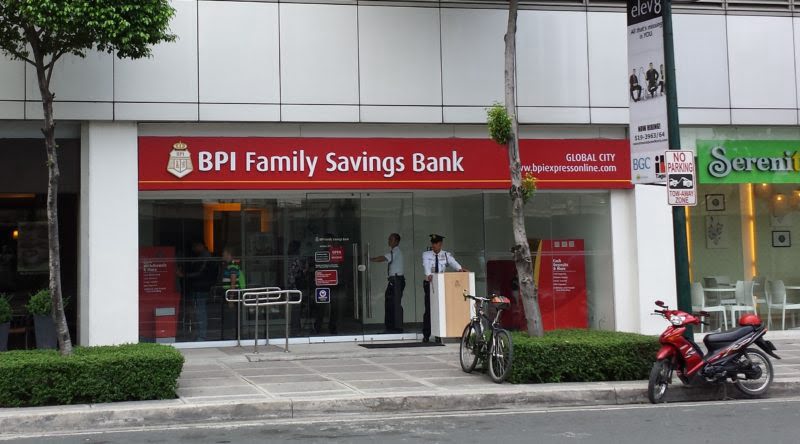 Everything You Need To Know About BPI System Glitch

Many BPI clients received a shock on Wednesday morning as they woke up to the news that their accounts saw a couple of unauthorized transactions. These transactions even brought many account balances to zero, and negative for some.

BPI account holders claimed on social media that they have lost a huge sum of money and some even found their account being debited or credited twice for a transaction in the past.

On the other hand, some received additional credits, and they are unsure if they should be happy about it… or not.

The Bank of the Philippine Islands said on Wednesday that the said debits from their clients’ accounts were due to an internal processing error.

In a statement on BPI’s official Facebook page, they said, “Due to an internal data processing error, some clients may have seen their accounts debited twice or credited twice for a past transaction.”

However, BPI said that they are currently correcting the transaction history and reassured their customers that the glitch was not caused by hacking.

In a separate statement, the bank said that they have already identified the internal system error that is causing the transactions which occurred between April 27 and May 2 to double-post on June 6.

Further announcements said that they are currently suspending access to their electronic channels to speed up their rectification efforts to remedy the issue. Clients may not be able to log on to their BPI Express Online apps and website until their system is rectified.

BPI reassured the public that the issue will be fixed within the day and that none of the clients will lose their money due to this system issue.

It’s already past 24 hours since the system glitch of BPI shocked their clients  with either zero balance or funds amounting to millions of pesos. Even though they we’re able to fix the said issue at evening of June 7, 2017 around 11:00pm, it seems like there are still some accounts that have incorrect balances. Here’s BPI’s official statement on that matter:

“In the process of rectifying balances of accounts with mis-posted transactions, we have noted that certain accounts still reflect incorrect balances. To allow us to do the necessary adjustments, we will need to de-activate our electronic channels today.
Clients will continue to be serviced by our branches, which will be open until 7:30 pm today. Furthermore, our other banking systems, such as credit cards, remittance, SWIFT, equities brokerage (BPI Trade), investments, and loans remain operational.
You have our commitment that this internal system issue will be resolved satisfactorily. We reassure our clients that the integrity of their accounts will be maintained.”

Access to their electronic channels such as ATMs, online banking, and mobile banking has finally been fixed since 9:00pm of June 8, 2017. However, there may be a little difficulty in accessing these channels due to the high traffic that it’s expected to  getting.  Don’t fret though because they are also expecting their services to normalize as the day progress.

This is a developing story. Check this article for further updates and follow iMoney Philippines on Facebook.