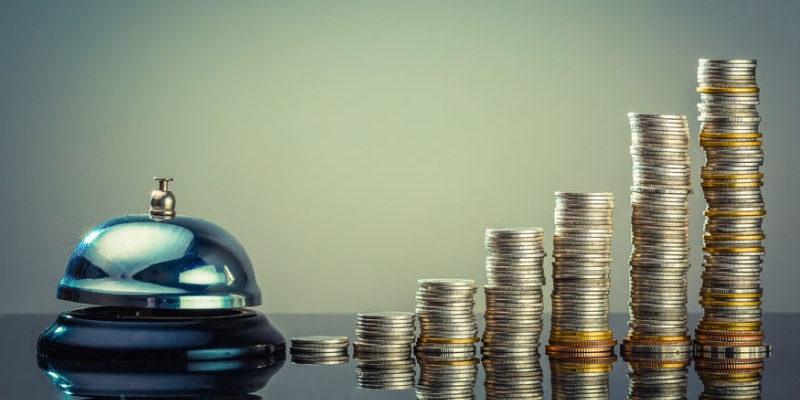 The Philippine Statistics Authority (PSA) reported on Thursday that the gross domestic product expanded 6 percent in the second quarter, just 0.6-percent lower than the first quarter. However, despite this, it still followed the largest adjustment in overnight borrowing rate in 10 years. This followed two successive 25-bps hikes early this year. The Monetary Board made the adjustment after inflation rate accelerated to a five-year high of 5.7 percent in July.  Bangko Sentral Governor Nestor Espenilla Jr. said the interest rates on the overnight lending and deposit facilities were also increased accordingly.

Data showed that the last time the Monetary Board raised the policy rate by 50 basis points was in July 2008, when inflation reached 12.2 percent amid the global financial crisis. In deciding to raise the BSP’s policy interest rate anew, the board notes the latest baseline forecasts have shifted over the policy horizon, indicating some risk of inflation exceeding the target in 2019 according to Espenilla.

It was deemed necessary by the Monetary Board deemed to have stronger monetary action in order to rein in inflation expectations, preventing sustained supply-side price pressures from driving further second-round effects. Additionally, the Bangko Sentral also adjusted the inflation forecasts upwards for 2018 and 2019. Meanwhile, the forecast for this year was increased from 4.5 percent to 4.9 percent.  2019, however, was low despite getting raised to 3.7 percent from 3.3 percent. The forecast for 2020 was marked at 3.2 percent.

In adjusting the inflation forecast for 2018, the Monetary Board considered four factors – increase in jeepney fares, the water rate, excise taxes for tobacco, and higher oil prices. In the midst of inflation, Espenilla expressed optimism that the rate hike on Thursday would prop up the peso. The series of policy rate adjustments thus far in 2018 will help reduce further the risks to inflation, including those emanating from the ongoing normalization of monetary policy in advanced economies and its impact on the foreign exchange market, and bring inflation toward a target-consistent path over the medium term. Espenilla added that the favorable conditions arising from sustained domestic growth also suggest that the economy can accommodate a further tightening of monetary policy settings.

As a final note, he added that this is not the end of BSP’s tightening as the immediate objective to anchor inflation expectations would need further action.