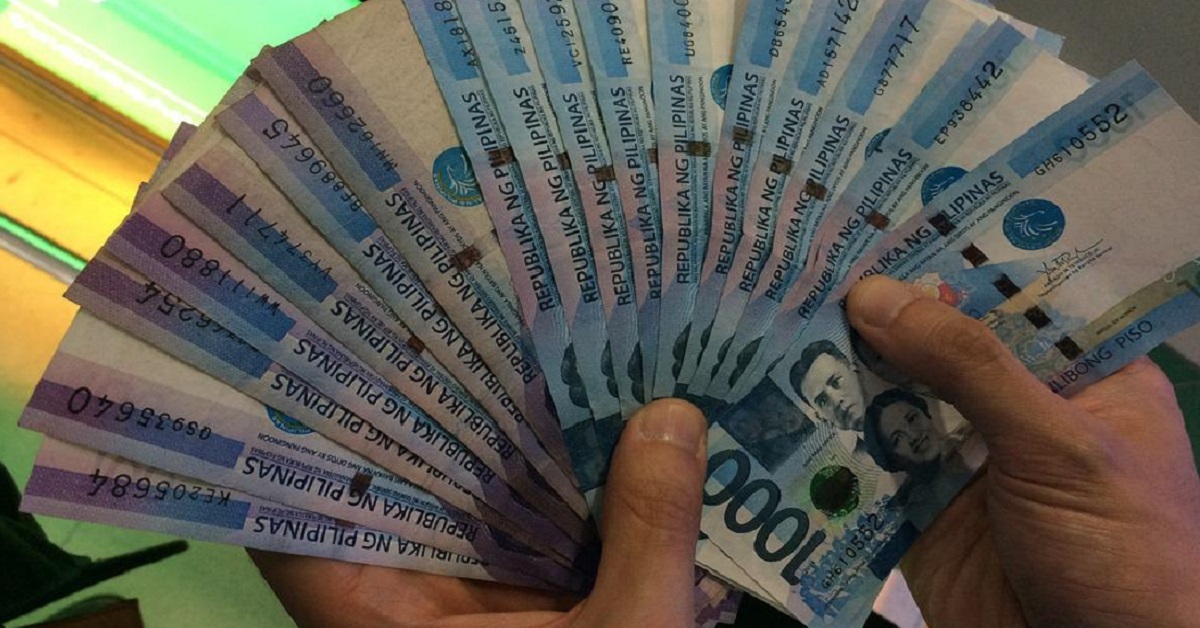 The BSP Monetary Board has unexpectedly announced a massive 75 basis points hike effective as of July 14, 2022 – the largest increase in almost 22 years. A crucial effort to mitigate inflation in the long run with a short-term negative impact.

The Bangko Sentral ng Pilipinas (BSP) seems to be in an encore run for rate hikes. Just after the 25 basis points increase back on June 24, 2022, The Monetary Board has unexpectedly announced a massive 75 basis points hike effective as of July 14, 2022 – the largest increase in almost 22 years.

Going from 2.5 percent to 3.25 percent within three weeks is nothing short of a quantum leap. The next monetary policy review wasn’t supposed to be until August 18, 2022, but with inflation taking a stop at nothing, swift action was warranted in the form of an aggressive rate hike.

BSP has followed other central banks in the region in policy tightening amid soaring inflation and a peso constantly subjected to external currency pressures.

“The BSP reassures the public of its unwavering commitment and readiness to take further necessary actions to steer inflation towards a target-consistent path over the medium term in keeping with its price stability mandate,” the Governor emphasized.

The local currency has depreciated to the 56-level against the US dollar with inflation hitting 6.1% year on year as of last month. The BSP also raised the overnight deposit rate to 2.75% and lending rate to 3.75%.

A monetary policy review point is still set for August with possibly another rate hike.