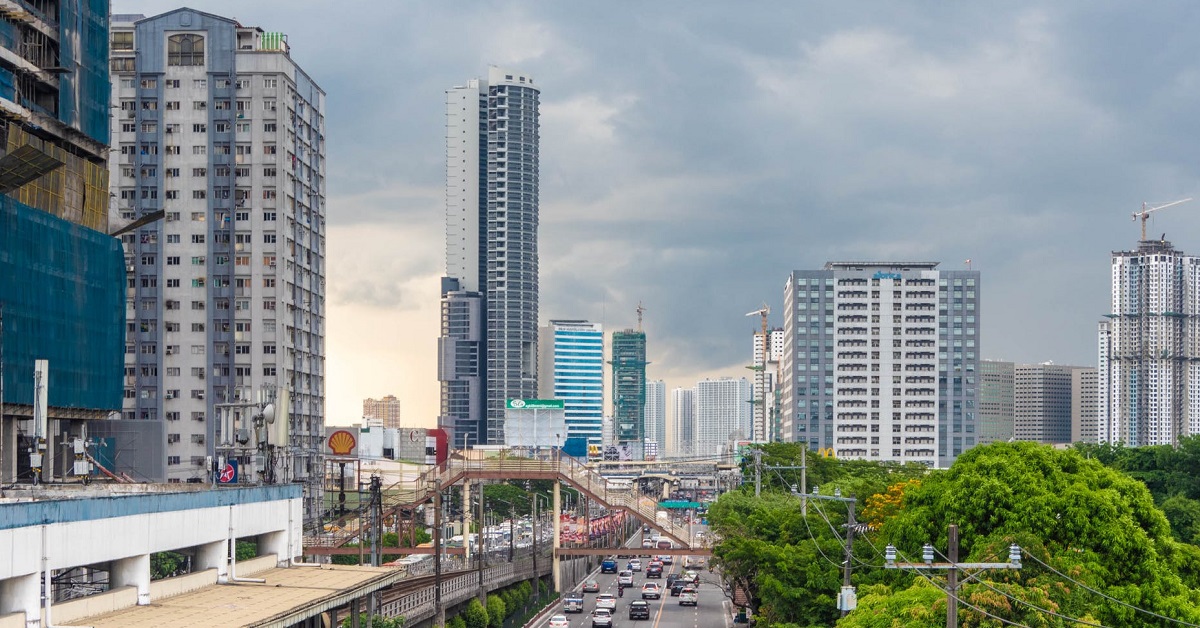 According to the recent Consumer Expectations Survey by Bangko Sentral ng Pilipinas (BSP), the number of Filipino households saving money for emergencies and other requirements has decreased.

The survey revealed that the percentage of household savers who kept their money in banks fell 29.7 percent from the 31.1 percent recorded in the previous survey. At the same time, the number of households taking out bank loans have also decreased to 24.7 percent compared to 25.8 percent previously.

On the other hand, senior director of the BSP Department of Economic Statistics, Redentor Paolo Alegre Jr also reported that consumer expectations have improved for the third quarter of 2022 with the overall confidence index jumping to 11.2 percent from 6.4 percent.

Meanwhile, the consumer sentiment in the second quarter also showed a big jump with the overall confidence index improving to -5.2 percent from -15.1 percent in the first quarter of the year.

Factors that have contributed to the improved outlook include expectations of more jobs and permanent employment; additional and higher income; and effective government programs in dealing with the pandemic, such as the vaccination program, provision of financial assistance, and relaxing of quarantine restrictions in the coming months.