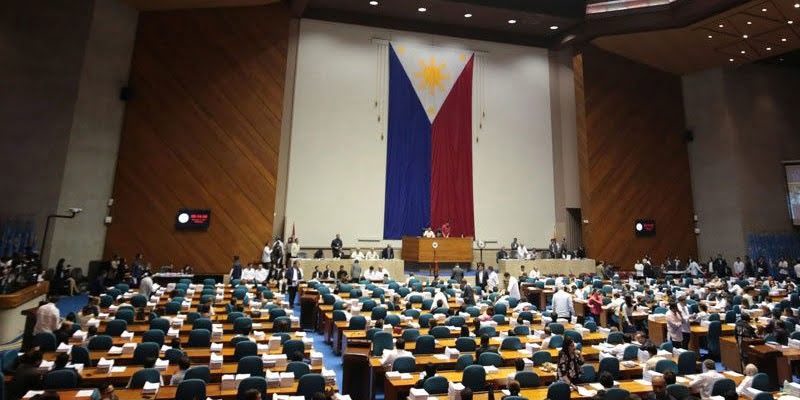 Budget 2019: This Is Where Our Money Will Go

Earlier in July this year, the office of the President has approved the ₱3.757 trillion national budget for 2019. And, for the first time ever, it will be cash-based, allowing government agencies to disburse payments for goods and services within the year.

Not only will this make settlement of dues owed by the government to different agencies providing their services faster, this will also make the transactions more transparent and accurate. According to the Budget Secretary Benjamin Diokno, this process will limit agencies to submit budget proposals reflecting payment of goods and services that will actually be delivered for the year.

The education sector is allocated with a total budget of ₱659.3 billion for 2019, which, a 12.3% increase from last year’s ₱587.1 billion. Infrastructure is also considered a top priority of this administration and for this purpose, we will propose an amount of about ₱909.7 billion for FY 2019, equivalent to 4.7% of GDP.

Likewise, construction of flood control systems and irrigation systems will be allocated with ₱132.1 billion, and ₱26.3 billion, respectively. Railway projects will have a budget of ₱24.6 billion in 2019.

Meanwhile, the cutback in the Office of the Vice President’s proposed budget for 2019 saw ₱447.6-million being approved, a ₱96 million reduction from the previous year.

While the Fiscal Year 2019 Budget was crafted with the people’s welfare in mind, .