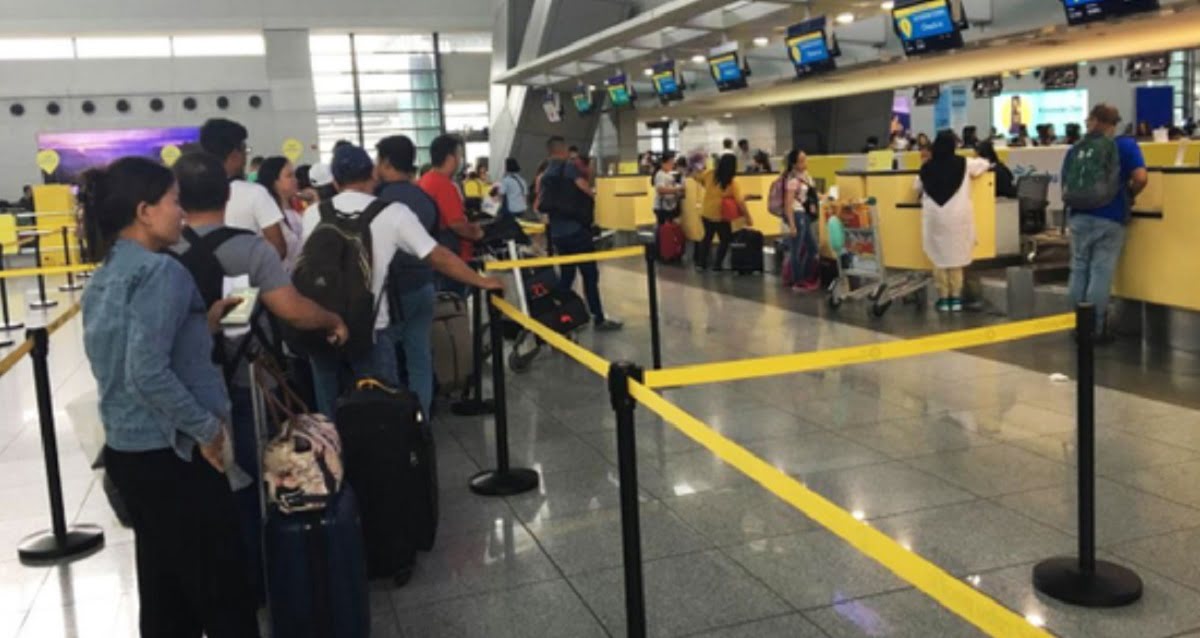 Overseas workers who suddenly find themselves unable to travel back to China, Hong Kong and Macau will be assisted by the government.

The Overseas Workers Welfare Administration (OWWA) has been directed by the Department of Labor and Employment (DOLE) to provide monetary assistance and accommodation to affected workers.

Acting DOLE Secretary Renato Ebarle had issued a memorandum on 3 February to OWWA to provide PHP10,000 cash aid, as well as accommodation and transportation to departing OFWs who were left stranded at the airport following the travel ban.

“The move will help ease the burden on would-be departing workers, and assist them in their transport back to their places of origin,” Ebarle said. Affected OFWs will be housed at the OWWA halfway house while awaiting transportation back to their home provinces.

Meanwhile, Filipinos and Philippine permanent resident visa holders will be allowed to enter the country, subject to a 14-day quarantine upon their arrival to the Philippines.

On Sunday, President Duterte had called for an indefinite ban on non-Filipinos coming from China, Hong Kong and Macau. The order also prevented Filipinos working in those countries to return to their jobs.

The national health emergency escalated over the weekend when a 44-year-old Chinese male from Wuhan, China, died in the Philippines. He was the first reported coronavirus death outside of China.