How Much Does Cosmetic Surgery Cost In The Philippines?

It’s a known fact that celebrities in the Philippines go through one or more cosmetic procedures to enhance their image and look.  Even the average Filipino is no stranger to the idea, as these cosmetic surgeries have been available for a long time now and are highly advertised in public by well-known cosmetic surgeons in the country.

This year however, the cosmetic surgery scene in the country has taken a very bold feat as they gave a social media celebrity the makeover of a lifetime – for free!

The curious case of Xander Ford 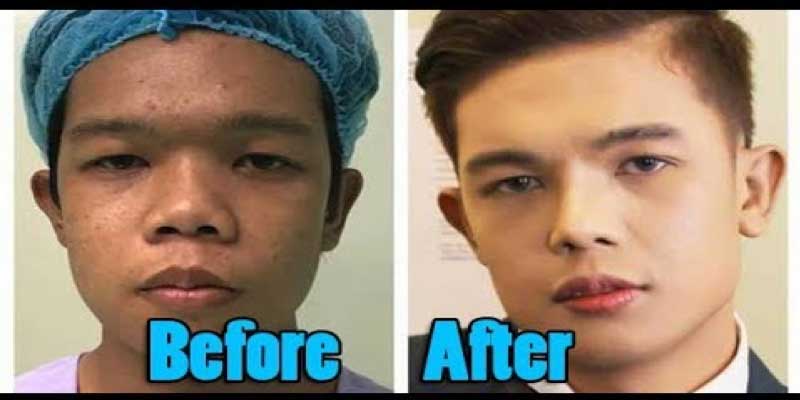 Xander Ford who whose real name is  Marlou Arazila is a social media sensation who rose to fame together with his band Hasht5 because of their parody videos that went viral. Due to his confidence and outspokenness in social media, he stood out and made a name on his own. He is exuding with confidence and many can’t handle it, thus his physical appearance often becomes a subject of ridicule.

He’s one of the most controversial social media sensations in the Philippines today, who just recently went through a major makeover, one not everyone is capable of doing. Fortunately for him though, the cost for his cosmetic surgeries were sponsored by Icon Clinic. However, one would still wonder how much such life changing cosmetic surgery actually costs.

Here’s a quick breakdown of the procedures done on Xander Ford and how much they actually costs.

Based on the estimates of the cost for each procedure, the overall transformation cost is about half a million pesos. However, we’re all aware that for the case of this social media celebrity, he didn’t have to spend a dime as they were all sponsored by the respective surgeons and experts that made his transformation a reality. 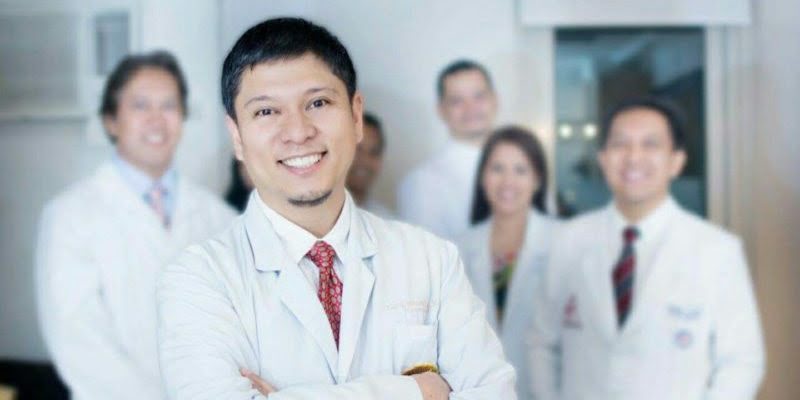 More and more people from all over the world are traveling to other countries for medical and cosmetic tourism, In Southeast Asia, Thailand is a well-known destination for this, due to their inexpensive medical cost. Compared to the US, the cost in Thailand would only cost a fraction of what you’d have to pay in the US.

The Philippines is also a favorable destination for patients seeking quality medical care and cosmetic surgery at very affordable prices. It’s also home to some of the best cosmetic surgeons in the trade, but with with a lower overhead cost and professional fee. Many of these cosmetic surgeon even get a celebrity treatment, since they’re getting as much publicity as celebrities on local television.

This is better known as the nose job or nose surgery. This surgery may vary depending on your nose, but this procedure aims to reconstruct the shape and height of your nose.


The above are just starting prices for a nose job. The actual price will depend how much work needs to be done.

Alarplasty is a kind of nose surgery, which is a lot simpler than rhinoplasty. It’s commonly known as a nostril reduction procedure. It visually slims down your nose, making it less wide. The procedure is quite simple and usually takes about an hour.

Botox is about as commons as facemasks today. Botox injections can be useful in cases of muscle hypertrophy, but it is mostly used for cosmetic procedures these days. It’s effective against fine lines and wrinkles. A lot of people choose to have botox injections in various areas on their face to diminish the appearance of wrinkles and combat what is commonly referred to as “crow’s feet”. Botox can even be injected into armpits to combat excessive sweating.

Blepharoplasty, or eyelid surgery, is a type of cosmetic eyelid surgery. It sounds scary, but in fact, it’s usually done under local anesthesia and only lasts about 30 minutes per eyelid.

As you probably know, breast augmentation is a cosmetic procedure done to lift and enlarge a woman’s breast. The surgery usually lasts between two and five hours, depending on the complexity. If it’s simply getting implants, the procedure will be shorter, if the patient wants to lift, correct or reconstruct something, that will take longer.

This is a cosmetic surgery procedure that’s extremely popular around the world. It’s an effective solution for those who want to reshape a certain area of their body and get rid of excess fat. Liposuction can be done on various areas of the body including abdomen, thighs, buttocks, upper arms and even face.

Though on paper, Thailand easily beats the Philippines with the cost in this procedure, if we add the total cost of the trip to fly all the way there, the margin will become slimmer, and it may not be worth the hassle anymore.

Out of the pocket expenses If you’re living in the Philippines and is planning to have a cosmetic surgery done overseas (in Thailand), there are more expenses that you should consider than just the surgery cost. Your plane ticket and accommodation alone may cost you more than what you’re expecting, especially if the surgery will be split into various sessions. It may defeat your sole purpose of having it done in Thailand – to save more money.
Below are the out of the pocket expenses that you will have to shoulder in Thailand other than the surgery cost.

Aside from the expenses, the convenience of the entire trip may not be worth the peso pinching. It would be hard to get around and your support system won’t be as available as they are back home. Communicating with the health professional that you will be dealing with may arise due to language barrier. For minor surgeries, this may not bear that much burden, but for extensive cosmetic surgeries, it’s going to be a big deal.