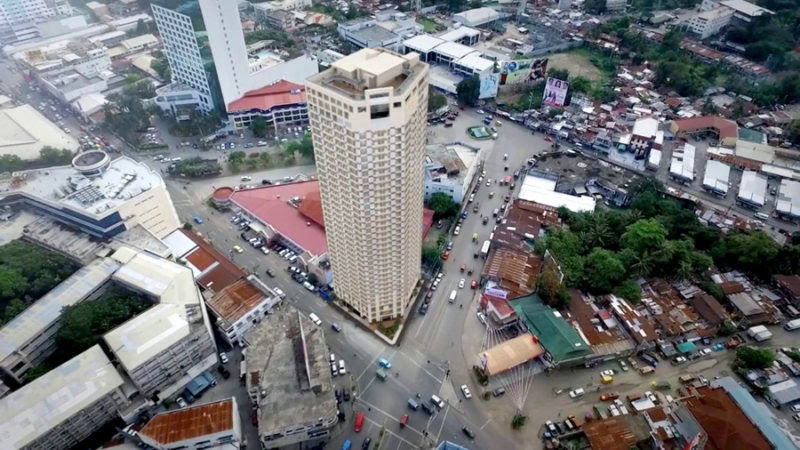 Davao Eyed To be Industrial Center

Davao City has become a hotspot in the nation’s bright economic prospects according to  Finance Secretary Carlos Dominguez. In his statement, he also said that the area and the rest of Davao had long been gearing for rapid growth, driven by the fact that President Rodrigo Duterte hailed from the region and because of its massive business potential.

During the 50th anniversary celebration of Davao City Chamber of Commerce and Industry, Dominguez told businessmen that the forthcoming infrastructure investments will catalyze the region’s growth potential. It will make the city a center for manufacturing and agro-industry.

Dominguez said among the road infrastructure projects already benefiting the people of Davao are the Miranda Bridge II at the Daang Maharlika in Davao del Norte, which now  serves as the main access of motorists from Davao City going to other parts of the Davao Region, and the Davao River Bridge, which was completed in April this year.

Both projects had significantly reduced travel time within the Davao region, he said. He said the big-ticket infrastructure projects that the government was currently implementing in Davao are the Davao International Airport Development Project that is expected to be completed in 2022; the Davao City Coastal Road Project that will be completed in 2021; the  Mindanao Logistics Infrastructure Network involving the construction or improvement of 2,567 kilometers of roads across the Davao, CARAGA and Northern Mindanao regions, and which is expected to be completed next year; and the Davao Public Transport Modernization Project.
[Source]