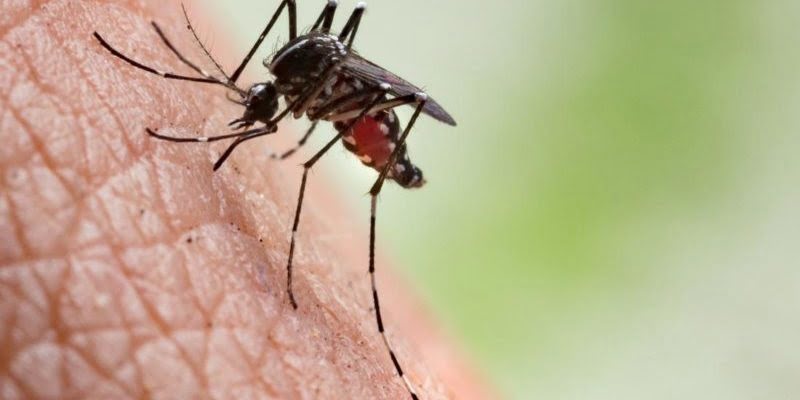 A National Dengue Alert has been declared by health authorities in the country due to the increasing incidence of dengue, which has currently lead to 202 deaths and 100,000 cases reported since January, which is 85% higher than the same period in 2018.

In the latest report, the National Disaster Risk Reduction and Management Council have recorded a total of  38,804 dengue cases in CALABARZON and in Regions VI, VII, VIII, and XII from January 1 to July 13.

Due to this, an epidemic has been declared in four regions — Mimaropa, Western Visayas, Central Visayas, and Northern Mindanao. These regions are home to more than 20 million people or roughly 20% of the Philippines population. Meanwhile, nine other regions are under close monitoring by Health officials.

The Department of the Interior and Local Government (DILG) has called on local government units to undertake cleanup drives to stop the spread of dengue.

To prevent dengue, stay away from mosquito breeding sites such as places with stagnant water like a canal, use mosquito repellents, and most importantly seek early consultation when you experience recurring fever, unusual bleeding, or flu-like symptoms.