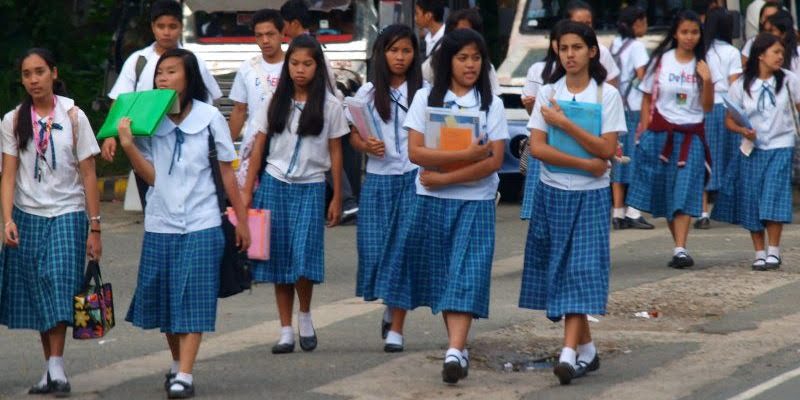 Should face-to-face classes resume in August, the Department of Education (DepEd) stressed that not more than 20 students can attend a single class to make sure they abide by the physical distancing measures implemented by the government to mitigate the spread of COVID-19.

In a recent online press briefing by Education Secretary Leonor Briones, he laid out the Basic Education – Learning Continuity Plan (BE-LCP) which has been adopted by the Inter-Agency Task Force (IATF).

According to Briones, school opening has been scheduled on August 24 for both public and private schools. The set-up for the classes would depend on the local health situation during that time, the capacity of the schools, and the readiness of both learners and parents for the implementation of alternative delivery modes of teaching.

However, while the formal opening schools are in August, Briones noted that schools can still start within the period allowed by law which is between the first Monday of June but not later than the last day of August. But she also so stressed that no face-to-face classes will be allowed earlier than August 24, 2020, noting that school opening will not necessarily mean traditional face-to-face learning in the classroom.

For schools to hold physical classes starting August 24, they must meet requirements set by proper authorities. Whereby “face-to-face learning shall only be allowed when the local risk severity grading permits and subject to compliance with minimum health standards.:

If the IATF grants approval for a school to hold classes on the said date, there shall only be a maximum of 15 to 20 learners in each class in compliance with the social distancing measures set by the Department of Health (DOH) in schools or community learning centers (CLCs) where face-to-face modality will be allowed., according to Briones.