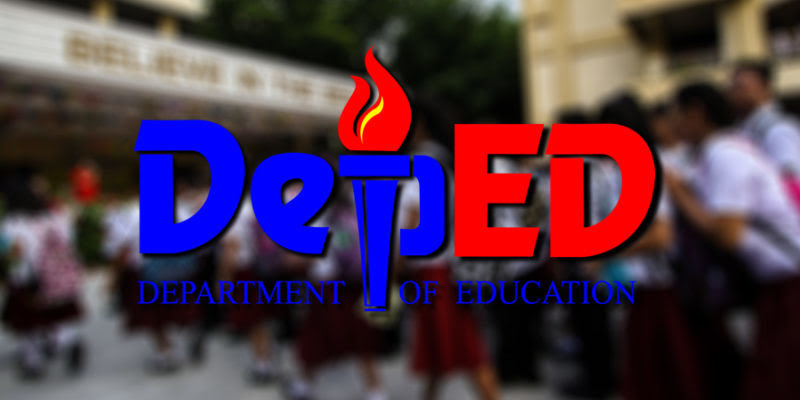 DepEd spokesperson Usec. Nepomuceno Malaluan said that class suspensions in previous months are unlikely to affect the schedule for Christmas break this year.

During a phone interview with the DepEd spokesperson, he added that the calendar is localized with the adjustments made in light of school suspensions earlier in the year. So there is no indication that they’ll be deviating from the established school calendar.  Malaluan also noted that interventions to make up for lost periods is a localized matter for municipalities that suspend more, because those were LGU initiatives to suspend classes.

Christmas break for kindergarten to Grade 12 students in public schools in the country will start on December 15, 2019, according to the school calendar released by the Department of Education (DepEd). This does not necessarily apply to private schools as they can implement their own schedule. According to DepEd spokesperson Usec. Analyn Sevilla, Private schools have their own school calendar hence Christmas break for private school students are set by its school administrators.