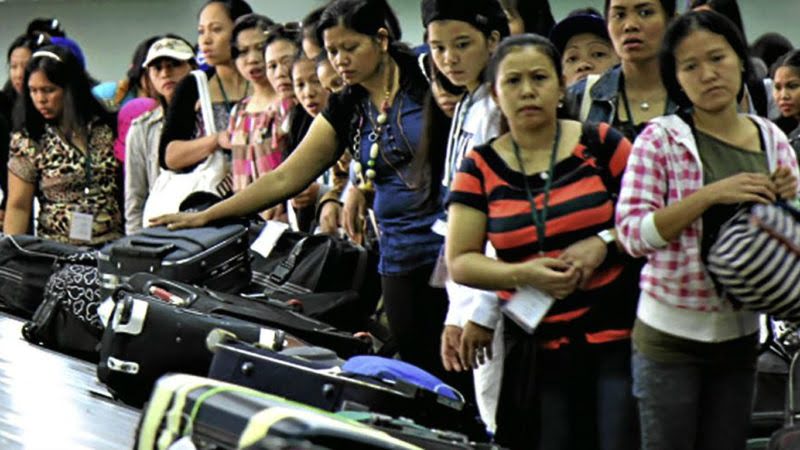 The Department of Foreign Affairs (DFA) released a warning on Tuesday against employment opportunities to Iraq offered online. The agency reminded the public that the deployment bank to the said Middle Eastern country is still in effect.

The job vacancy announcements circulating online are said to be claiming that the deployment ban has been lifted.  DFA once again announced that the POEA Governing Board Resolution No. 6, s. 2018, which suspends the deployment of newly hired workers bound for Iraq and the Iraq Kurdistan Region is still ongoing. In addition, household workers who are still working in Iraq will be banned from going back to that country should they go back to the Philippines for a vacation.

Furthermore, the DFA also reminded all Filipino travelers of Iraq’s strict policies on having a proper and updated visa, which comes with heavy penalties if not observed.

In a statement, the DFA announced that Filipinos who are temporarily vacationing in Iraq or are residing and working before the deployment ban are advised to take note of their visa validity dates.

The DFA also rolled out a list of red flags that overseas job seekers must watch out for. Job seekers must avoid agencies or overseas work opportunities who practice the following:

The agency also advised overseas workers and job seekers to comply with pre-departure formalities being implemented by Philippine immigration authorities. These formalities are intended to ensure the safety of Filipino travelers and prevent the occurrence of illegal recruitment, people smuggling, and human trafficking cases.
[Source]