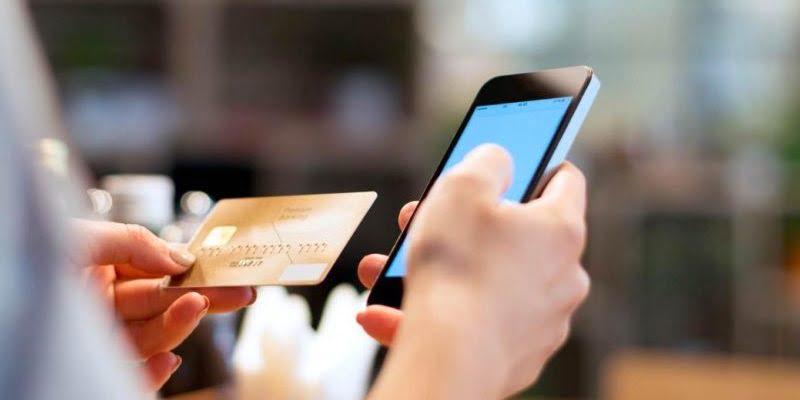 Digital Payments Surged During May Lockdown

According to a report released by Bangko Sentral ng Pilipinas (BSP), digital payments in the country continued to grow in May as stricter quarantine measures were implemented.

The BSP Launched InstaPay in April 2018, an electronic fund transfer (EFT) payment system that enables individuals to wire funds across banks in real-time. Another platform was also launched back in 2017, the PESONet – it’s a service that enables the government, businesses, and individuals to initiate electronic fund transfers and recurring payments in financial institutions supervised by the central bank within the same banking day.

The BSP launched its digital payments data showing the following:

InstaPay posted a month-on-month growth of 57% in terms of volume while PESONet has seen a 300% growth in the data released by the BSP.

In a virtual press conference with BSP Governor Benjamin Diokno, he said:

“This shows the critical role of PESONet as an efficient channel not only for payments between business entities but also for the deployment of social aid.”

Aside from the surge in digital payments, there was also a surge in the new digital accounts created during the lockdown. According to their data, 4.1 million accounts were created from March 17 to April 30, 2020.

Diokno then gave a reminder that with the significant shift to digital financial services, it is critical to be vigilant against fraudsters and cybercriminals who take advantage of this change in consumer behavior.