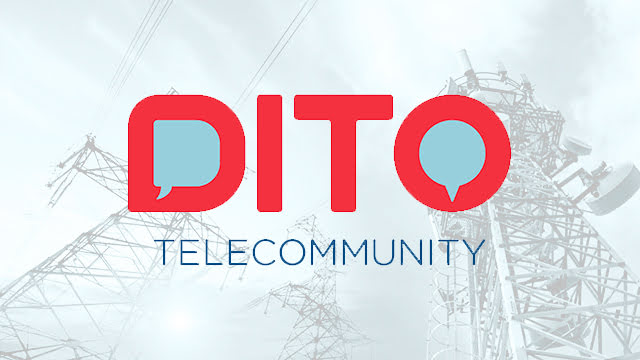 DITO Launching In NCR Next Week

Dito launched its network commercially last March 8 in 15 selected cities in Visayas and Mindanao. In its next steps, the latest telco player in the country is finally arriving in the National Capital Region next week, two months after it officially launched.

A “faster and better internet connectivity” will finally be introduced on May 17. The company further added that they are excited to expand their services to NCR and continue our mission of elevating the industry as the country’s third major telco player.

It was announced on April 16 that Dito will be including 21 more cities in its service coverage, which added Luzon to their coverage areas. And earlier this month, on May 1, Dito further expanded its services to 15 more cities, the majority of which are in Luzon.

Dito is mandated to deliver its commitments of 37.03 percent national population coverage with a minimum average broadband speed of 27 Mbps in its first year of operation. The new telco player is now striving to capture 30 percent of the market as soon as possible.

According to Dito chief technology officer Rodolfo Santiago, those targets could be easily achieved once its population coverage reaches 84 percent or higher. He further shared that they are not just aiming to achieve 84 percent in five years but to achieve that goal very early on.