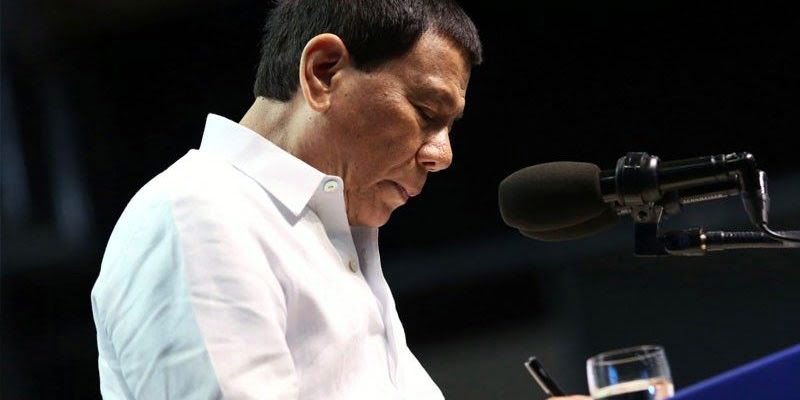 Ease of Doing Business Act Of 2018 Signed Into Law

President Rodrigo Duterte has signed into law an act that aims to cut down red tape in government transactions, including processing applications for business permits, passports, and licenses.

Senate Majority Leader Miguel Zubiri, who authored and sponsored the act, said in an interview that simple transactions at the local level should be processed within three days under the law. More complex transactions, such as building permits, are given seven days.

At the national government level, the processing time for highly technical transactions — such as environmental certificates from the Department of Environment and Natural Resources — are capped at twenty days.

The law amends the Anti-Red Tape Act of 2007, or Republic Act 9485. It requires local government units to set up a Business One Stop Shop to facilitate applications. This is not only for businesses but also for driver’s license and passport, according to Zubiri.  If processing takes longer than the prescribed time, and all required documents have been received, the application is deemed automatically approved, he added.

The law follows a two-strike policy. First-time violators, from the officer accepting the papers to the signing authority, can be suspended for up to six months. Second-time violators can be dismissed, disqualified from public office, and even face imprisonment between one to six years.

The law is likely to take effect in August as Duterte gave DTI officials 30 days to come up with implementing rules and regulations. Zubiri encouraged applicants to download and print the Ease of Doing Business briefer on the Department of Trade and Industry website.