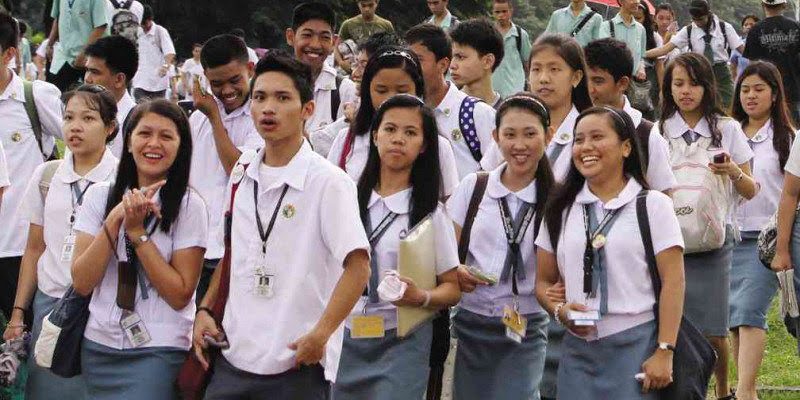 Education Gets The Highest Budget For 2019

Of the ₱3.757 trillion cash-based 2019 budget, the Department of Budget and Management said that the education sector will receive the highest allocation, amounting to ₱659.3 billion.  The budget is ₱72.2 billion or 12.3 percent higher than in the 2018 budget, which is comprised of the budgets for the Department of Education, state universities and colleges, the Commission on Higher Education, and the Technical Education and Skills Development Authority.

The Department of Public Works and Highways (DPWH) followed with an allocation of ₱555.7 billion for next year, 68.3 percent higher than the ₱330.1 billion budget this year.

According to the budget chief, higher investments in infrastructure will create jobs and spur opportunities in the countryside, thus supporting economic growth which is targeted to reach seven to eight percent in 2019.  He added that the spending for human capital, such as education, healthcare, and social protection, will mold the country’s young population into a world-class and competent workforce capable of sustaining Philippine’s growth momentum.

Meanwhile, the Department of Interior and Local Government is proposing to receive the third highest allocation amounting to ₱225.6 billion next year. The DBM said this is ₱53.3 billion or 30.9 percent higher than the agency’s cash-based appropriation in 2018. This budget is expected to strengthen local governance and support the public safety initiatives of the government.

Fourth on the list is the Department of National Defense with a budget of ₱183.4 billion, an increase of 34.4 percent from this year’s level of ₱136.5 billion. The cash allocation for social welfare is composed of the budgets of the Department of Social Welfare and Development and the unconditional cash transfer under the Land Bank of the Philippines. Its budget for 2019 also rose by 5.4 percent to ₱173.3 billion.

Meanwhile, the allocation for health will reach ₱141.4 billion in 2019. The DBM said this was 8.9 percent lower than the 2018 budget due to a significant cut in the Health Facilities Enhancement Program to give way to implementation-ready projects. This budget combines the allocation for the Department of Health and the Philippine Health Insurance Corp.

The Department of Transportation’s 2019 budget is also proposed at ₱76.1 billion, higher by 89.3 percent from this year’s ₱40.2 billion.

The Department of Agriculture also has a proposed budget of ₱49.8 billion, higher by P9.1 billion or 22.4 percent, while the Judiciary and the Autonomous Region in Muslim Mindanao will have a budget of ₱37.3 billion and ₱32.3 billion, respectively.