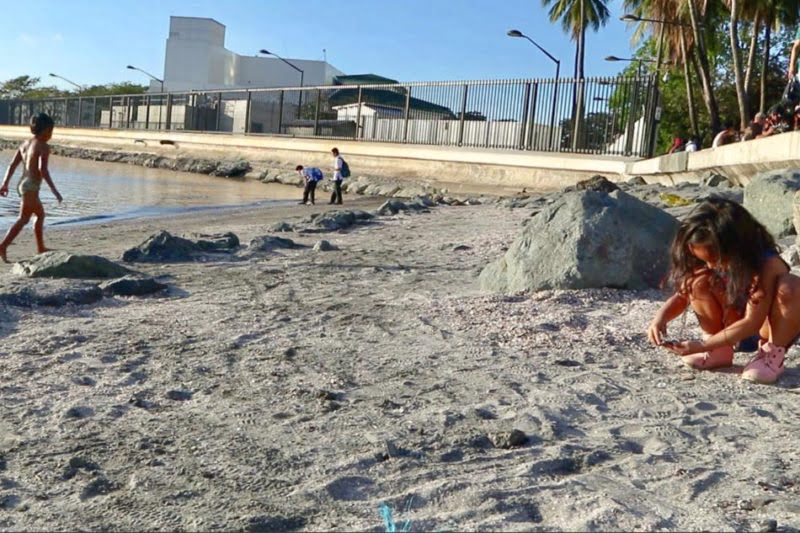 A resolution urging to suspend the Manila Bay rehabilitation program has been filed by representatives from ACT Teachers, Bayan Muna, Anakpawis, Gabriela, and Kabataan.

According to the resolution filed by the lawmakers, the rehabilitation program could be a prelude to a reclamation project under the Build, Build, Build, which will cover more than 32,000 hectares. They also added that among the projects is the 265-hectare “Pasay Harbor City” joint venture involving Davao-based businessman Dennis Uy.

The rehabilitation will be relocating informal settler families living near the bay to Central Luzon and Calabarzon. Thus, according to the Pamalakaya National Chairperson Fernando Hicap, relocating around 300,000 families “to far-flung settlement sites away from their source of livelihood” would only compel them to return to their former communities.

The lawmakers accused Environment Secretary Roy Cimatu of “turning a blind eye to the chemical and toxic wastes being discharged by industrial and commercial structures on a regular basis, as well as other government projects that are destructive to the marine ecology of one of the country’s major fishing grounds.”