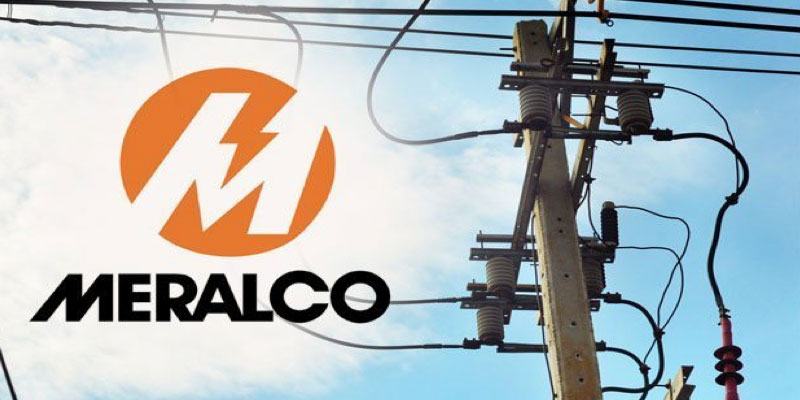 After two consecutive months of low electricity rates, Meralco will raise its charges by up by ₱1.08 per kilowatt hour (kWh) this February. The increase is done to account for higher generation charges, said Manila Electric Co. (Meralco) said. However, they will not implement the rate hike in full, in the interest of consumer welfare. They have advised the public to wait for its official announcement on the final rate adjustment for February, and how the remainder of the increase will be implemented.

The increase this month is attributed to the normalization of electric rates from suppliers from last December to January, the depreciation of peso, and the imposition of the value-added-tax (VAT)on the transmission charge due to the TRAIN law.