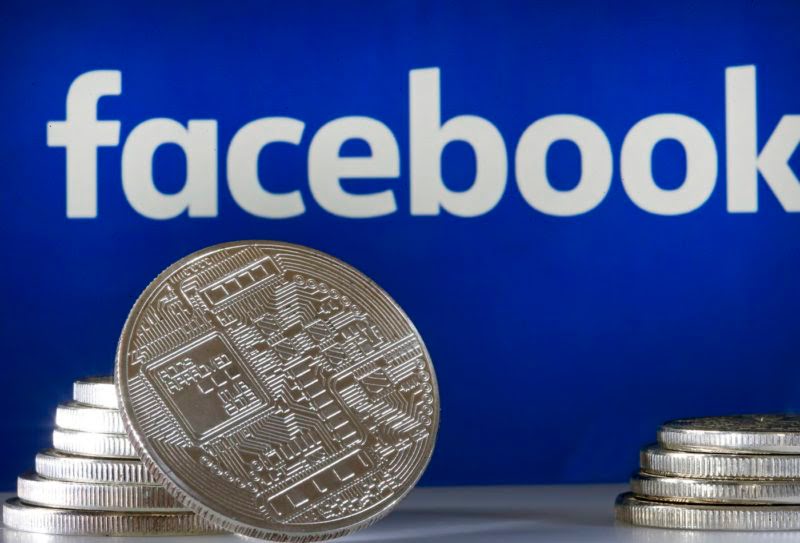 Facebook has finally decided to leap into the world of cryptocurrency by announcing its own digital currency. In a Facebook post, the social media giant’s CEO Mark Zuckerberg has announced their own take on cryptocurrency which is called Libra.

Their mission is to create a simple global financial structure that will empower billions of people in the world. Unlike the existing cryptocurrency like Bitcoin, Libra will be decentralized and will be recognized by national governments across the world. In addition, it will be backed by real-world assets or cash and will be globally available.

Zuckerberg said that with Libra, they will make it easy for everyone to send and receive money just like how we use our apps to instantly share messages and photos. To enable this, Facebook is also launching an independent subsidiary called Calibra that will build services that will let users send, spend, and save Libra — starting with a digital wallet that will be available in WhatsApp and Messenger and as a standalone app next year. Currently, Facebook has mentioned an impressive list of partners who will soon be integrating Libra into their payment system. These companies include Mastercard, PayPal, PayU, Stripe and Visa, to popular services like Booking, eBay, Farfetch, Lyft, Spotify and Uber, to non-profits doing important work around financial inclusion like Kiva, Mercy Corps and Women’s World Banking, to companies in the crypto space like Anchorage, Coinbase, Xapo, and Bison Trails.

Facebook has also partnered with a number of leading Venture firms to further develop Libra network, and they’re hoping to have over 100 cofounding members of the Libra Association by the time the network launches next year.

In a nutshell, Libra will be more than just a cryptocurrency, but as how Mark Zuckerberg has described it, it will be positioning itself as an innovative global payment system allowing their users access to a universal cashless payment without the need for a debit or credit card; one that is recognized by governments across the world.