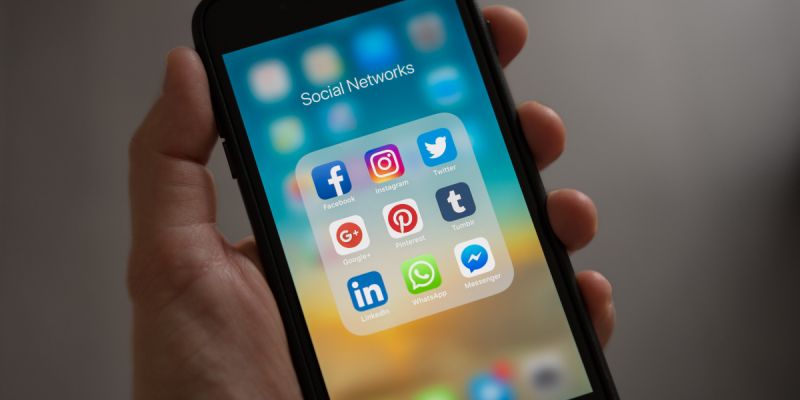 A unified Facebook Pay system will soon be implemented to consolidate payments across various apps such as Messenger, Instagram, WhatsApp, and Facebook. This move will consolidate Facebook’s payment systems, allowing transactions such as donations on Facebook or Messenger and payments to be processed in a single platform and across Facebook’s other assets (Whatsapp and Instagram).

According to Marketplace and Commerce Vice President Deborah Liu, people are already using the payment system to access their apps to shop, donate to causes, and send money to each other.  Facebook Pay will make these transactions a whole lot easier while ensuring that the payment information remains secure and protected.

Facebook Pay will provide a single system behind the scenes to handle financial transactions and safeguard data such as credit card numbers or delivery addresses for people who may use several of the social network’s applications.

Liu announced that the unified service will begin rolling out in the US this week for fundraisers, in-game purchases, event tickets, and person-to-person payments on Messenger and purchases on Facebook. Over time, they plan to bring Facebook Pay to more places and people and implement it fully across Instagram and Whatsapp.

Currently, payments in Facebook apps are processed in partnerships with PayPal, Stripe and other online financial transactions platforms around the world, and are separate from a Calibra digital wallet being built to handle a proposed Libra cryptocurrency. Facebook Pay is part of their ongoing work to make commerce more convenient, accessible and secure for people on our apps.

Liu noted that they believe they can help businesses grow and empower people everywhere to buy and sell things online with Facebook Pay.