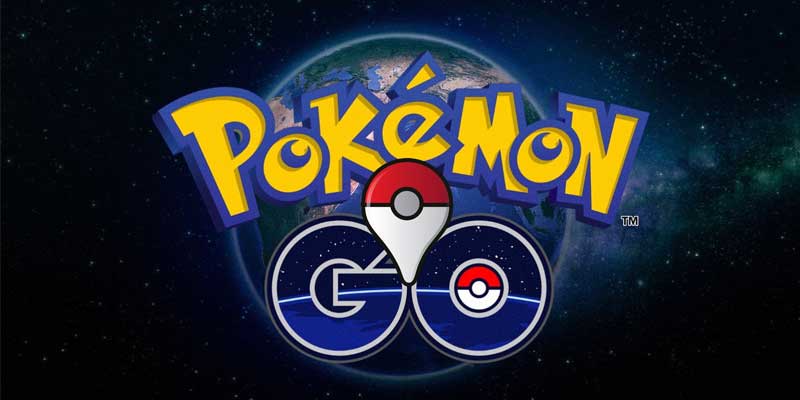 If you have been checking up on the release date of Pokemon Go in the Philippines, you don’t have to wait long to catch, level, and battle Pokemon and become the ultimate Pokemon trainer in your neighborhood. The hugely popular augmented reality mobile game will be available in Asia in just a few days, as reported by The Wall Street Journal on Monday, July 11. This after Niantic and Nintendo stated that they are pausing the international rollout of the game when it experienced unknown server issues and authentication errors. However, a representative for Niantic was quick to reassure the public that the server issues are diligently being resolved and Pokemon Go will continue to roll out in new countries in the next few days, including the Philippines. Pokemon Go was first released in New Zealand and Australia on July 6 this year. It was then released shortly after in the US, the UK, and Germany.

Pokemon Go is a mobile app that you can download on your Apple or Android device and play in the real world via augmented reality. Different kinds of Pokemon can now roam free, and players can capture them in different locations all around the world. If your mind still can’t grasp the concept, just imagine discovering a Pidgey or a Rattata on your way to school or to work, or a Ponyta on the shores of Boracay. The aim of the game is to locate, battle, catch, and trade Pokemon. In order to do this, you need to go out, move around, and connect with other Pokemon Go players in your area. Your phone will vibrate if there’s a Pokemon in the vicinity. Once you see one, take aim using your smartphone and catch it. 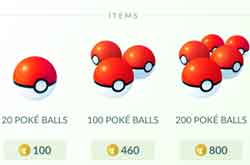 How much does Pokemon Go cost?

It’s free in both the Google Play and the App Store. However, you need to buy PokeCoins, the in-game currency that you use to purchase potions, revives, and Pokeballs. You can spend as little as a dollar (about ₱47) for 100 Pokecoins, to as much as $100 (about ₱4,700) for 14,500 Pokecoins.

If you don’t want to charge all those Pokecoins to your reliable cashback credit card, you can also just master the techniques of battling and know the ins and outs of being a gym leader. You can get a steady stream of PokeCoins every day just by taking over an enemy-controlled gym. 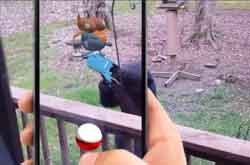 Some Safety Reminders While Playing

Pokemon Go is very immersive. Some players are going out of their way just to catch Pokemon, risking their physical safety in the process. Just last Wednesday, July 13, a fifteen-year-old girl from Pittsburgh, Pennsylvania, was struck by a car while crossing the road on her way home trying to catch a Pokemon in a nearby museum. Police departments in the US have even issued a list of safety tips when going out to locate and catch Pokemon. This includes playing in pairs or with a group and only in well-lit areas, and not driving, riding, or skateboarding while doing so. They have also warned players not to trespass into private properties or to areas one would usually not go to if they weren’t playing Pokemon Go. 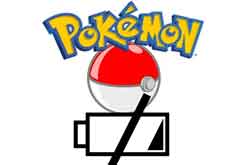 How to Save on Data and Battery Life

Just playing for two hours can drain your battery down to 10%. Luckily, Pokemon Go has a battery saving option that you can turn on with just a click. Simply click on the Pokeball at the bottom of the screen, click on Settings, and tick the Battery Saver option. It doesn’t affect gameplay at all. You can also adjust your screen brightness and turn off the Augmented Reality function. That means turning off your phone camera, which won’t be as fun but can save you precious battery life for a while.

To save on data, you can download your local map so you can use it offline while finding and catching Pokemon. Even if this game does not consume too much data, if you use offline maps while playing, it can help you save on battery life as well.

You can also read up on these additional tips on how to save money while using mobile data.

Tips and Tricks on How to Quickly Advance

If you want to advance quickly, you need to know about essential items and locations. When you see grass rustling on the map, it indicates a spot where a wild Pokemon can be encountered. Three footprint icons mean you have quite a distance to walk to catch one. Two means you’re getting close. One means you need to ready your Pokeballs. Zero means it’s right there within catching distance.

A single Pokeball is usually all you need to capture most Pokemon. But if it’s a rare one, you may have to use several Pokeballs to chuck it down. Pokemon are element-based, and they usually spawn near corresponding real world elements, like grass, lakes, or on top of volcanoes.

When it comes to catching Pokemon, check the color of the circles so you don’t waste Pokeballs. Red is strong, green is weak, and yellow is medium. Wait for the circles to shrink to increase your chances of stronger Pokemon staying inside Pokeballs.

You can catch plenty of Pokemon in PokeStops and Gyms, so head to the nearest parks or parking lots as starting points. If there’s a body of water nearby, so much the better, because you have the chance to catch elusive water Pokemon.

Also, in order for your eggs to hatch, you have to walk, skateboard, or rollerblade. Driving or taking the bus, train, or cab doesn’t count. Suffice it to say, you have to do a lot of walking with this game. 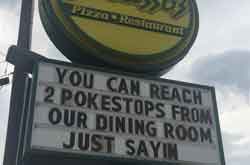 As Pokemon Go players spend more time journeying around town to catch different Pokemon, local businesses have capitalized on this to increase their foot traffic and conversions with the help of crafty marketing campaigns and easy in-app purchases. Thanks to PokeStops and Gyms, players will just flock to different businesses to claim rewards and battle other players, which can then be leveraged into sales, if you have the know-how. 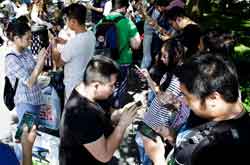 Pokemon Go vs. Other Apps