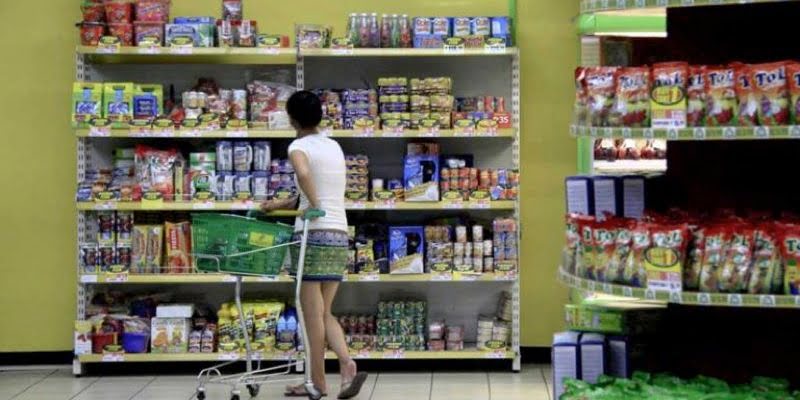 The Bangko Sentral ng Pilipinas (BSP) reported a 3.8% net confidence index in their latest Consumer Expectations Survey for the second quarter of 2018. This result was an improvement from the 1.7% score tallied for the first quarter of the year covering the months January to March. However, despite the increase, this is a dip from the record-high net optimism in the second quarter of 2017 which was at 13.1%.

The survey was conducted between April 2 to 14, 2018, among 5,517 families. It was done to gauge the number of Filipinos with an optimistic outlook versus those who are pessimistic about local economic conditions, and of their family’s financial situation and income.

The head of the BSP Department of Economics Statistics, Redentor Paolo M. Alegre Jr. said in an interview that the rosier outlook among households came on the back of “improving” peace and order situation, higher income, the availability of more jobs, the implementation of “effective” state policies, and higher family savings.

Meanwhile, respondents grew less sanguine during the first quarter amid higher prices of goods and rising household expenses, which came just as the Tax Reform for Acceleration and Inclusion (TRAIN) law took effect. This was when TRAIN reduced personal income tax rates but was offset by the removal of some value-added tax breaks – higher fuel, automobile, mineral, and coal excise tax rates, as well as new levies on sugar-sweetened drinks and cosmetic surgery.

Since President Rodrigo Duterte assumed office, optimism remained to be positive. Prior to his time, the quarterly net confidence scores were negative, showing that more residents were doubtful of local prospects. With this, more Filipinos said they see better economic conditions in the Philippines, translating into a net score of 5.7% reversing a -0.1% reading during the first quarter. In turn, family financial situations are also seen improving, this aspect garnered a net score of 0.2% from a -1.3% score previously. The results clearly show optimists are now outweighing pessimists.

On the other hand, the number of households who said that they are upbeat about their income outlook has declined. From a net score of 6.6% during the first quarter to 5.5%.

Optimism generally improved for all Filipinos, although fewer Metro Manila residents said they were bullish about current-quarter conditions as the confidence index dipped to 7.8% from 12.1% the previous quarter. Those based in the provinces grew more upbeat as the net score rose to 3.2% from 0.1%.

Low-income groups remained broadly pessimistic at -7.9%. According to Mr. Alegre, the low-income group remained pessimistic due to the expected higher prices of goods and low income this quarter. However, the number who said so declined compared to the previous quarter’s survey results. Meanwhile, middle-income and high-income consumers remained upbeat about their outlook from April-June amid expectations of salary increases and additional incomes.

Despite the brighter outlook, fewer families saw the quarter as a good time to make big-ticket purchases as they “prioritize” food and other basic needs at a time of high prices. In particular, consumers expect inflation to increase, interest rates to rise and for the peso to weaken further over the coming year. Inflation is seen clocking in at 4.2% for the full year — beyond the 2-4% annual target but actually lower than the 4.8% expected during the first quarter.

For the third quarter, consumer optimism steadied at 8.7%. The outlook is also seen little changed over the next 12 months, according to the survey results.