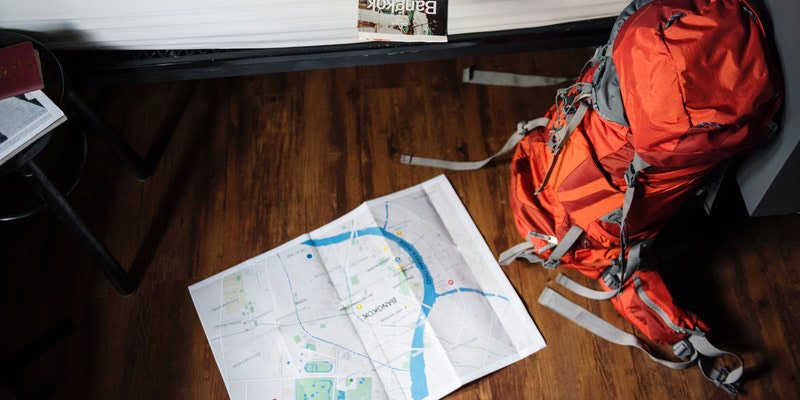 Filipino Travelers Are The Most Frugal In The World

A study by an e-commerce firm, Picodi, was released last Monday showing that Filipinos are the most frugal travelers in the world. Filipinos are so frugal that they just prefer to arrange their own travel plans by themselves rather than relying on travel agencies.

Their study surveyed 20,000 Filipino travelers from April to May 2019. Their study found that Filipinos travelers only spend an average of ₱13,171 ($252) per person on a holiday, placing the Philippines at the 39th spot out of the 41 countries covered by the report in terms of traveling spending.

According to the Picodi survey, only 3% of the respondents didn’t try to save in their trips, the rest of the respondents would buy tickets and book their accommodation in advance to spend less on them. Meanwhile, some 10% of those respondents rely on travel agencies to plan their trip, the 90% would self organize because 50% of them said it was cheaper; 48% said that they could match everything according to their preference; 32% said it was more comfortable.

Based on the National Wages and Productivity Commission, the nominal minimum wage in the National Capital Region is ₱537 but is only ₱455.86 in real life. The average annual income of a Filipino family was ₱267,000 in 2015, the latest available figure from the Philippine Statistics Authority.

The countries who topped Picodi’s thriftiest travellers is Indonesia and Pakistan where many of their jetsetters would only spend $207 and $191, respectively. The travelers with the most lavish expenses are from Australia, who spend as much as $1,505 per person on the average for a holiday.

In the same survey, it was also revealed that a vast majority of Filipinos prefer domestic travels over going abroad. Popular overseas destinations were Japan, Taiwan, the US, Singapore, and South Korea. Domestic travel destinations, on the other hand, were Manila, Batangas, and Cebu.