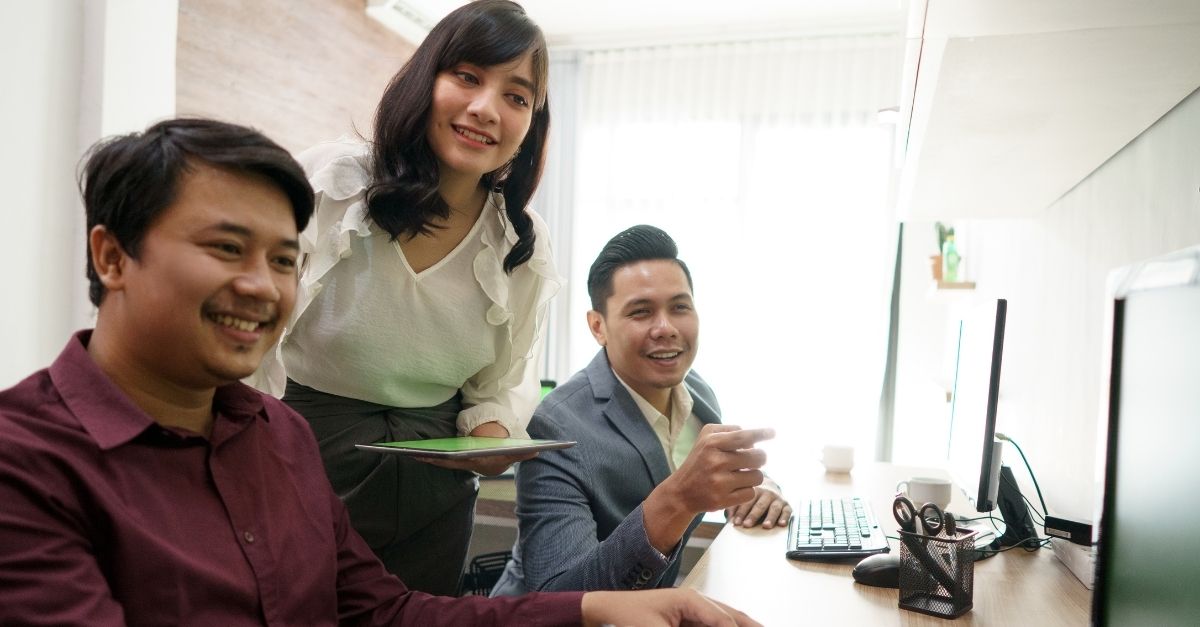 A Study Finds That Nearly 40% Of Filipino Workers Are Overeducated

According to the Philippine Institute for Development Studies (PIDS), about 40% of the employed individuals in the country hold academic credentials beyond what their occupations require, and they only earn 5% more for completing their studies.

The PIDS reported that 39 percent of working people are “overeducated,” while a quarter is “undereducated” citing a study published in the Philippine Journal of Development in January titled “Surveying the Extent and Wage Consequences of Education-Job Mismatches in the Philippine Labor Market.” This in turn leads to low job satisfaction and ” large wage penalties that signal inefficiencies in the labor market”.

A researcher named Monica M. Melchor said that investments in time, money and other resources do not lead to better employment outcomes or higher salaries. She added that such negative effects are significant in a developing economy context, where education quality is highly variable and low incomes are prevalent.

Using the data from 2006 and 2012, extra years of schooling have a lower return of 5 percent, compared to the 7 percent -19 percent range reported for each year of education,

Ms. Melchor responded by stating that labor market regulations should assist job skills matching or improve access to job information, such as job fairs. She further explained that policies that make job skills matching easier can help address issues in the Philippine labor market, such as persistent gender discrepancies in labor outcomes. The government can also think about more targeted assistance for lower-income people.

She cited that it has been a subject of debate whether or not publicly subsidized higher or tertiary education will result in increased wages or productivity for highly educated persons can hold up in practice, which raises questions about the efficacy of government investment in university education.