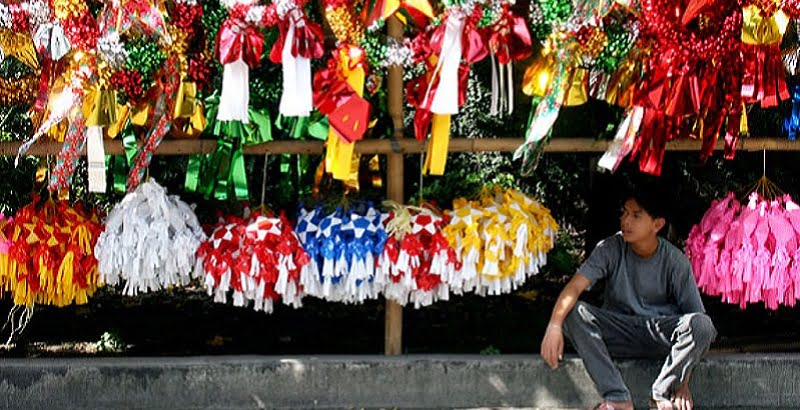 The Christmas season certainly comes early to the Philippines.

The nation is known for celebrating the longest Christmas season in the world as malls, airlines and most business premises start their festive season promotions as early as September.

Along with this comes holiday promotions and shoppers searching for bargains to pick up.

According to Facebook 2018 Holiday Study, most Filipinos do this by turning on their smartphones to read up on products and brands first even if they are in the actual shop premises.

The study which surveyed the habits of about 1,500 respondents above the age of 18, noted that one out of every six Filipinos identify as “mobile first” shoppers.

“Filipinos think about Christmas as early as September and seeing products online on Facebook or Instagram is just as powerful as window-shopping – it helps make products and brands top of mind for when consumers need to start deciding on a purpose,” Rubio said that mobile is making shopping easier.

Among the factors that are driving consumers to become ‘mobile first’ shoppers is the heavy road congestion during the Christmas season and the long queues in shops.

In fact, half of those respondents said they use mobile shopping because it was more convenient that visiting a physical store. Further data revealed in the study include the fact that 94 percent of shoppers said the products they see on Facebook have an influence on their holiday shopping while another 67 percent said the same of Instagram.

64 percent of the respondents also admitted they still use their smartphones even when they are already in the actual shop to research on a product before making a decision; 72 percent compare product prices while 66 percent read reviews and compare items with other brands.

The study revealed that Filipino shoppers spend an average of  ₱17,000 during Christmas, and 40 percent of mobile-first shoppers will spend more than that.

“Basically, mobile-first shopping is driving not only more research and bargain-hunting behavior, inventory-behavior but it also ends up making them spend more,” Rubio added.