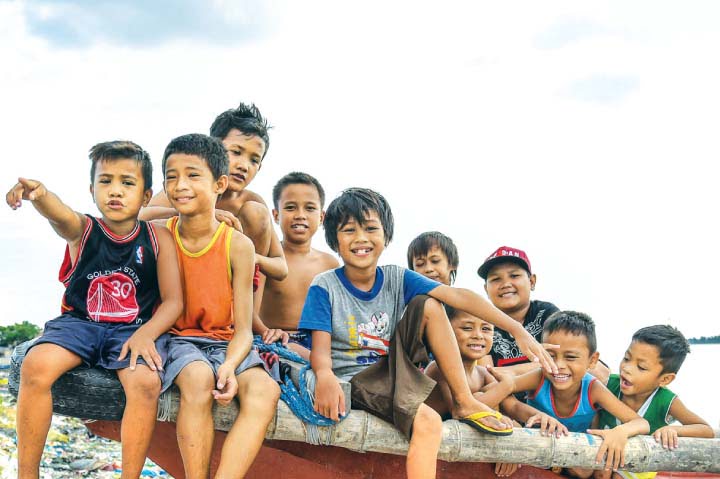 Filipinos Are “Happier” In 2019 Based On UN Survey

Filipinos, in general, are happier than they were last year. The annual World Happiness report by the United Nations has ranked the Philippines as the 69th happiest country in the world for 2019. We have climbed 2 notches higher compared to 2018’s report.

In a survey that was released on Wednesday, the top 10 among the 156 countries surveyed by the UN report are as follows:

Meanwhile, the Philippines was only next to Singapore and Thailand when ranked against the neighboring regions, both who were at 34th and 52nd respectively. This makes us the 3rd happiest country in Southeast Asia.

Meanwhile, in a separate survey done by the Social Weather Station (SWS) which was released last Sunday, more Filipinos were unhappy and dissatisfied with their lives in the last quarter of 2018.

The December 16 to 19 poll showed 87 percent of respondents assessing their life in general as “very/fairly happy.” This was a 7-point decline from the record-high 94 percent in December 2017, and was also the lowest score in 4 years, SWS said.