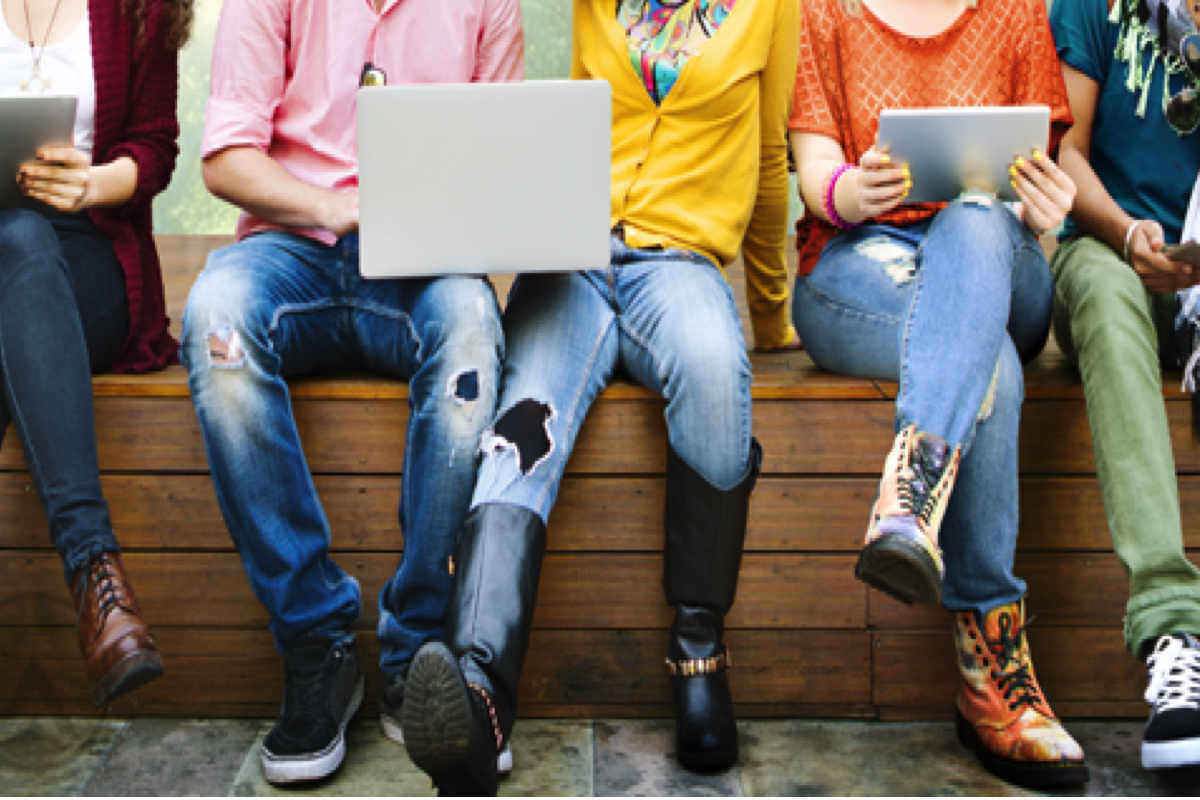 4 Reasons Why Millennials Are Broke And How To Overcome Them

Millennials, those who were born between 1980 and late 1990’s, make up about ⅓ of the country’s overall population today. With a median age of 23 years, the population in the Philippines is considered among the youngest in the world. Since many Filipinos are relatively young and belong to the so-called Millennial generation, the country is in the best position to reap the demographic advantage of millennials: a more productive (and income generating) workforce.

Although the millennials, also known as Generation Y, are considered an exceptional generation, the economic and social climate of today haven’t spared them from financial problems.

The paycheck to paycheck lifestyle has never been more apparent than the current lifestyle led by this group of young people. This can be attributed to the following common reasons: 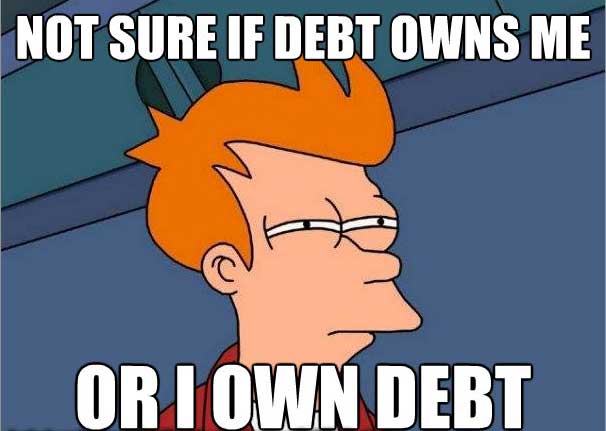 Contrary to what most millennials think, they aren’t as financially savvy as they perceive themselves to be. According to a data presented by The Global Filipino investor: The Philippines is one of the 30 least financially literate countries in the world, with only 0.7% of the population investing in stocks, bonds, mutual funds, and government securities.

Another survey debunked how most millennials see their generation as more entrepreneurial than baby boomers and generation X. According to that survey, most millennials think staying at one company is the best way to advance their career than starting their own business. Surprisingly, only 22% think that starting their business is the way. However, to be fair, they do think that business is the best way to advance a country’s economy as a whole. According to the survey done by Manulife, despite being cautious with spending, 4 out of 10 Filipino investors carry debt, majority of which are below 35 years old. The research were conducted on middle class to affluent investors who are 25 years old and above. Most of them are also primary decision makers in their household and in their business.

Despite having a strong grasp of real life financial discipline, many of them are burdened with high levels of personal debts, not including mortgages. According to the survey, 41% of Filipino investors carry debts, 7% of which are burdened with ₱25,000 and above worth of debt, while the rest are indebted between ₱5,000 and ₱ 24,999.

When a person is unprepared for any unexpected and emergency financial situations, he or she is obviously financially vulnerable. 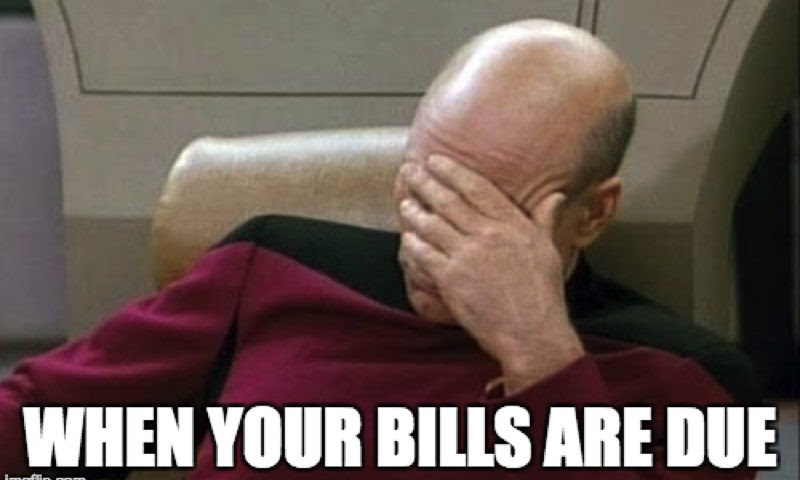 While millennials may be generally pictured as affluent young professionals by many — an image highly influenced by the western culture, it is far from the truth in the Philippines.  The country is overpopulated by young adults, who are neither affluent nor the stereotypical millennial, generalizing them as such is a mistake.

Not all Filipinos who fall under that age group or generation fits its description. They’re usually the breadwinners of their family and even supporting their parents financially, or financing the education of their siblings.

Many of them just fall under the age requirement, but many are nothing like the affluent youth, who just worries about ticking off their next travel goals or those who lives a hipster lifestyle because they can. More and more young Filipinos are burdened by financial responsibilities simply by inheriting them from their parents, such as family debts, tuition expenses of their younger siblings, and even the retirement of their parents, to name a few.

Although in upscale cities like Metro Manila, millennials can be seen flocking hipster cafes and living in high rise condominiums, they don’t necessarily present the majority of the millennials in the Philippines.

An assessment was done in 2015 by the National Youth Commission on Filipinos aged 15-30, and they’ve found that this couldn’t be any farther from the truth. According to the study, 7 out of 10 respondents reported that their household income on average is less than ₱10,000, while 18.8% of households are recipients of 4Ps, which means they are indigents. Close to half (42.5%) of surveyed youth are hoping for a job within the next five years. Among those who are employed, 26.2% indicated that their occupation poses some form of hazard to their health.

These basic economic data suggest that many of our youth are not as upwardly mobile as we thought they were. Many of them even have a very limited lifestyle.

How to overcome them 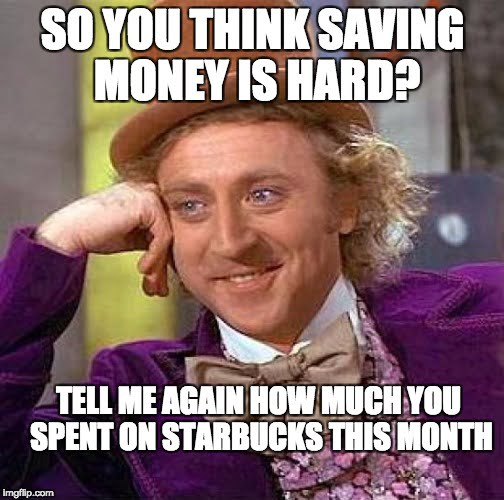 The good news is, the solutions to financial dilemmas aren’t really age dependent. Whether you’re a millennial or not, getting around your finances is quite universal. It will only depend on how persistent you are in pursuing the following:

Be thrifty but not cheapskate

Another way to boost one’s income is to cut your expenses to ramp up your savings. Though you don’t really have any control of your salary most of the time, how much you save is completely within your hands.

According to LA Times, Millennials have already become less interested in traditional status symbols like wearing name brands, and even cars! They tend to be thriftier in their purchasing decisions than what we think. Instead, they embrace old school frugality by fully adopting the motto of our generation of grandparents: “Use it up, wear it out, make it do, or do without!”

If you want to get ahead financially, you need to start playing to win, instead of playing not to lose. Start boning up on how to earn extra income, with the wide availability of online based jobs and even ride hailing services such as Uber and Grab, there’s never a shortage of earning opportunities.

You can also venture in stocks and other legit investment products to create a channel for passive income. You can start out small and eventually grow your profile

Bargain for a raise

Though a single raise can only boost your salary by so much, when properly managed, that few hundred or thousand pesos can result in hundreds of thousands in savings during your entire working life.

Pro tip!
Performance appraisals are the best (and most appropriate) times to ask for a raise.

Educate yourself or better yet, find a mentor

It’s never too late to learn, especially financial management. With the abundance of information online, self-education about personal finance is easy. However, if you want to take it seriously and put it into practice, it helps to have a mentor or at least an advisor who will guide and carry you throughout the process.

A family member or a friend would be an ideal mentor, but if you don’t know anyone close to you who could teach you a thing or two about personal finance, you can always approach insurance and wealth management companies for starters. 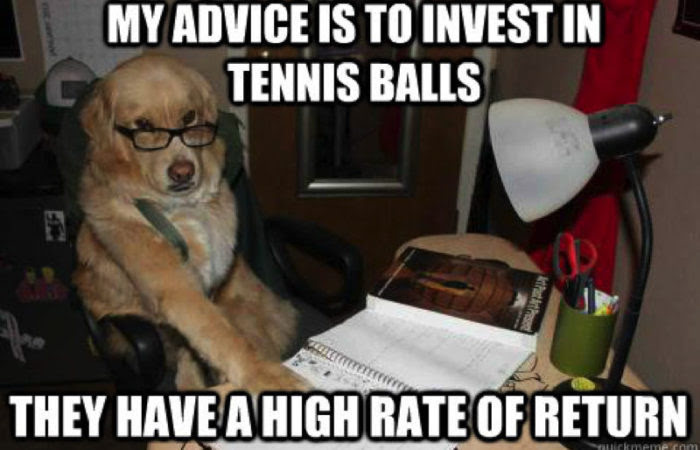 Not everyone may be born affluent, but becoming one is a choice. Economic climate may be tough, but financial literacy can make it more manageable to navigate.