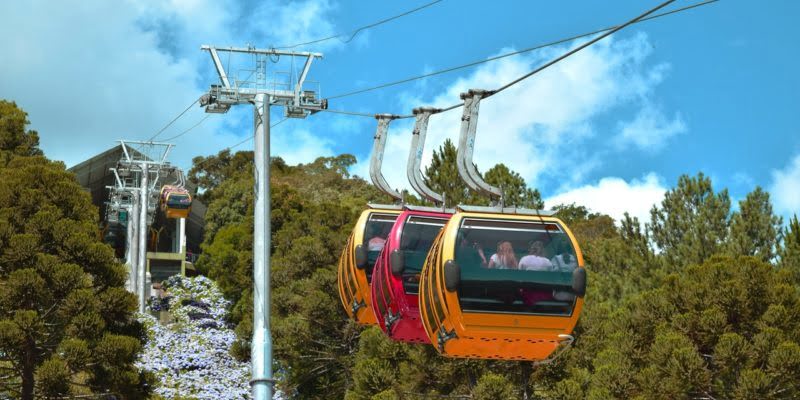 France has given the Philippines a direct grant to the Philippines to jumpstart a feasibility study for the proposed urban cable car project in Manila. The grant amounted to €450,000 (more than ₱26 million) and will last for 10 months, according to the Department of Transportation.  The study will determine whether or not a cable car system is economically and financially viable in some area in the capital.

In a report, DOTr stated:

“It is the DOTr that has been pushing for a feasibility study on a cable car project in the country. France was engaged in the process given that it has one of the best urban cable car systems in the world.”

The agency added that the grant is only for the feasibility study. The implementation phase will proceed based on the results.

Early this year, Transportation Secretary Arthur Tugade said discussions on installing a cable car system had been revived in a bid to help ease road congestion. When Tugade assumed his post, he said the Philippines could learn from Bolivia, which used the cable car system to address traffic woes.

On Wednesday, the transportation chief said he wants a cable car system that would connect La Union to Baguio City, and Caticlan to Boracay.