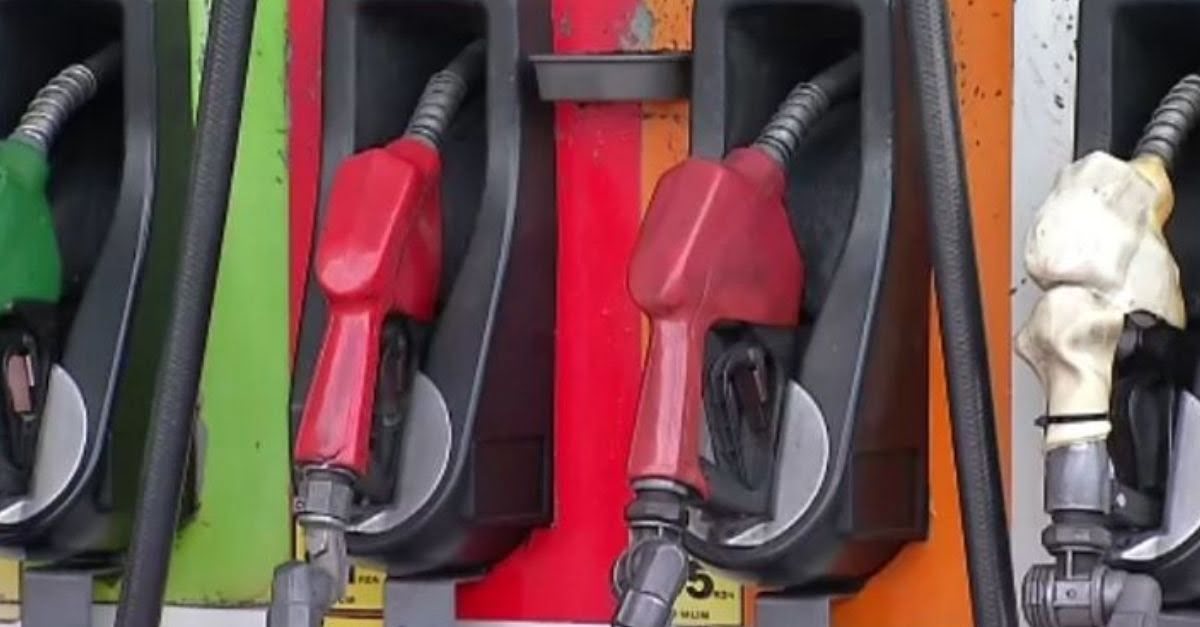 After the decision of Shell Philippines to shut down its processing facilities in Batangas, Fitch Solutions warned that the declining supply of locally-refined fuel will have a substantial economic impact on the country.

According to the market research unit, the company’s move will leave the Philippines more dependent on oil imports. In turn, this can raise the risks of inflation, the trade gap, and the exchange rate.

Referring to the August announcement of Shell, Fitch Solutions said:

“The Philippines’ refining sector has been left reeling in the wake of Shell’s decision to permanently close its crude oil refining facility after decades of being in operation.”

Fitch pointed out that the new tariffs implemented since May which hiked oil import duties to raise the needed revenues for the COVID-19 response increased the prices of imported petroleum products.  On top of this, there are already teh heavy taxes imposed on fuel companies that were in place since 2018 with the implementation of the TRAIN Law.

With Shell’s most recent move, it leaves Petron’s Bataan refinery as the only local source of processed fuel. And even they are at risk of closure due to reports that they’re currently going through challenging operation conditions due to unfair tax regime for refiners.

The report by Fitch Solutions added that t a potential closure would leave the Philippines fully dependent on imports for its fuel needs. Currently, the country imports at least two-thirds of its fuel requirement and this could rise further should Petron follows Shell’s path. Should this happen, greater dependence on energy imports will leave the Philippines economy more tied to fluctuations in global energy prices.

Based on the data from Trade Map ITC, Fitch Solutions forecasted that the Philippines will be forced to spend an additional $900,000 each year if it needs to fully import all of its fuel needs, with demand seen to continue growing in the coming years. The data also indicated that the actual import duties paid for fuel products hit about $7.5 billion in 2019.

Other effects would also include a wider external trade gap that could pose a challenge in attracting foreign investments. It may also soften the recent strength of the peso against the US dollar.

Fitch however also acknowledged that the Philippines built up its dollar reserves to over $100 billion, which can provide a healthy cushion should import payments rise.