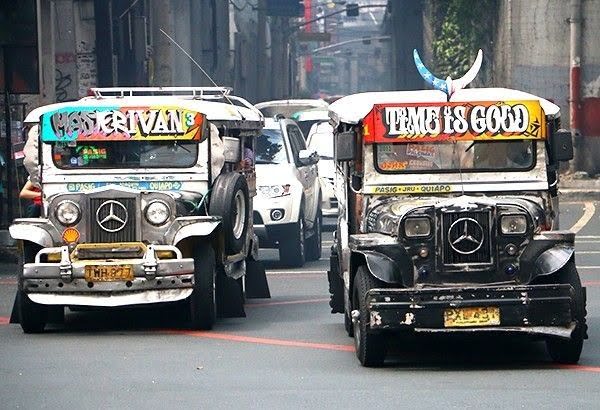 Also known as the “Pantawid Pasada Program,” the measure aims to cover 179,852 units or 100 percent of public utility jeepneys with existing franchises.  The government plans to give fuel vouchers to all qualified beneficiaries within two years upon execution of the Tax Reform for Acceleration and Inclusion law, which slapped higher excise taxes on oil. The TRAIN law took effect last January 1. For the remaining six months of 2018, jeepney drivers and operators will receive around ₱803 in monthly fuel subsidy. Next year, the amount will be bumped up to ₱1,710 monthly.

Energy Secretary Alfonso Cusi said the fuel subsidy program would be implemented on top of a special discount to PUV operators that oil companies have agreed to give. He also expressed the hope that transport operators will no longer seek another round of fare hike.

The central bank has admitted it might miss its target as inflation is projected to average 4.5 percent in 2018, amid risks posed by “second-round” pressures from expected higher minimum wages and public transport fares. Last week, the Land Transportation Franchising and Regulatory Board signed the order granting the ₱1 provisional fare hike for public utility vehicles in Metro Manila, Central Luzon and Calabarzon.