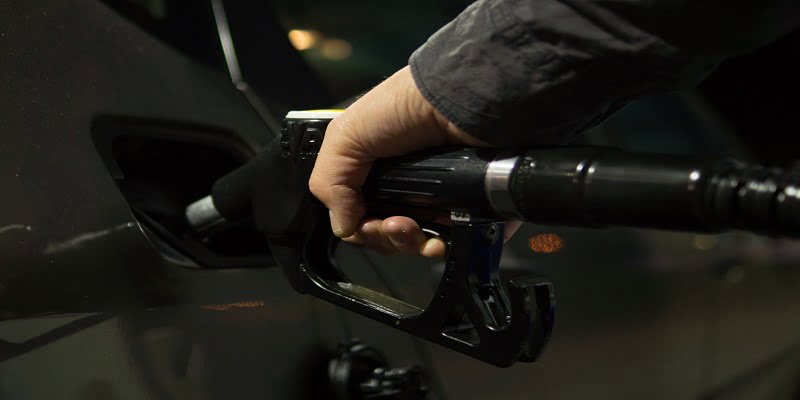 The Department of Energy said on Tuesday that the second round of fuel excise will only be applicable to new fuel stocks, which are expected to retail starting January 15, 2019.

In a radio interview with Energy Undersecretary Wimpy Fuentebella, he said”

(Translated: The excise tax does not apply to old stocks so our consumers should not be charged higher rates.)

To ensure proper implementation of the tax increase, they will be putting a “point-to-point” monitoring system in place.

(Translated: If they charge it early, we will catch them easily.)

The Tax Reform for Acceleration and Inclusion scheduled excise tax increases every year for 3 years starting Jan. 1, 2018, when duties were increased by ₱2.50 per liter for diesel,  ₱1 per kilo of LPG, and ₱2.65 per liter of regular and unleaded gasoline.

Earlier this year, Economic Managers recommended to suspend the second tranche of fuel excise due to the runaway inflation that hovered to a 10-year high. However, it normalized and steadied at 6.7 percent in September and October, thus earning a go signal from President Rodrigo Duterte.