Does Gender Affect Your Opportunities and Finances? 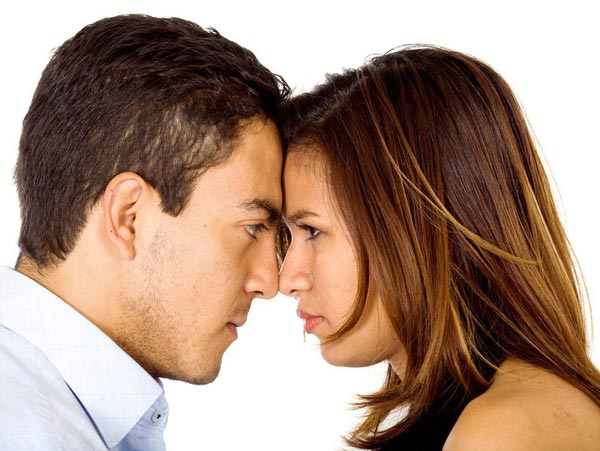 We are living in the modern times today where gender equality is present (at least on paper). However, despite the laws that support equal opportunities for both male and female, the truth is quite the opposite. For instance, if you will look at the average salaries of men and women, why is it common that men typically end up with the higher pay grade? Also, why is it that there’s more opportunities opened for men than women?

No matter how we deny it, there is still bias to how employers hire men and women. In fact, according to studies, men tend to get a higher pay than women as they push for the negotiations during an interview. As for women, they’d typically settle on the offer given to them by the company. Also, opportunities are less for women.

According to employees, they rather hire men than women for physiologic reasons. Women, especially those with husbands, have the possibility of becoming pregnant, and therefore may request maternity leave. This means additional benefit, which means added cost on the part of the company. On the other hand, there are also some instances when companies tend to go for women instead of men. Since men are charged with testosterone, they tend to have less patience. This is part of the reason why women are more commonly hired on jobs that require details.

Is this also applicable in the Philippines?

According to NSO, in 2005, the women are dominating the Business Process Outsourcing industry. 55% of the 81,578 workers were dominantly women. To add to this trend, according to International Labour Organization office in the Philippines, the share of women in non agricultural sector has risen in 1995. However, if you will look at the bigger picture, women in the workforce still remained to be under 50% if you look at different industries. Also, it is undeniable how there is also a disparity in men’s pay and that of women depending on the industry that they are involved in.

There are different programs that help in achieving equality among men and women. The Labor Code prohibits any type of discrimination against women. In fact, companies that are proven to be in violation of such mandate are required to pay a penalty. It is also important to note that it is illegal to make use of gender as the sole basis why you get a lesser pay than your co-employees.

As mentioned earlier, one of the biggest hesitation of employers is to hire women, because they could get pregnant, and therefore they end up paying for the maternity leave. It is illegal to terminate an employee simply because she’s married. The same way, it is illegal to discriminate those who are separated. This is the dilemma that is faced by the flight attendants. For most airlines, they mention that it is part of the company’s rules and regulations to only hire female attendants who are single and have no children. This policy has been declared null and void by the Supreme Court. Similar cases also have occurred already in other industries.

Though we are living in the modern world, let’s admit that there are still backward stigmas that exist between genders. Is there really a gender neutral society? In fact, if you will look at the Philippine law, they even stipulated in print the necessary protection for the welfare of female employees.