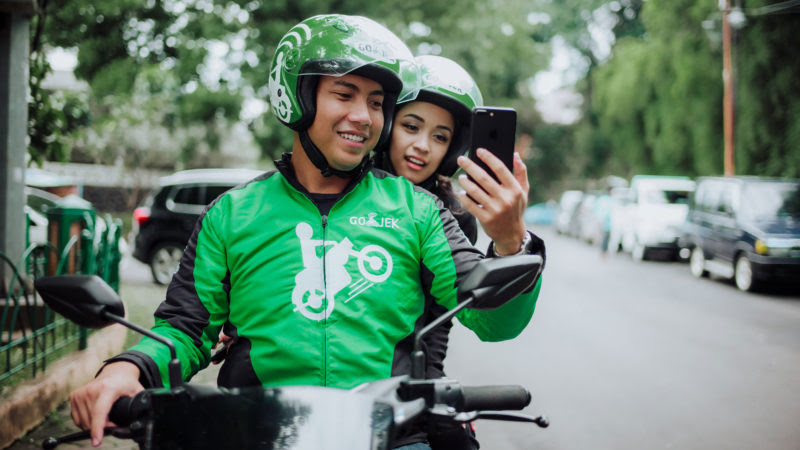 Go-Jek Denied Entry To The Philippines

Go-Jek, a prominent tech startup based in Indonesia which specializes in ride-hailing and logistics has been denied by the Land Transportation Franchising and Regulatory Board (LTFRB) to operate in the Philippines.

The Indonesian ride-hailing app Go-Jek announced in May 2018 that it would expand into the Philippines, Vietnam, Thailand, and Singapore as it takes on regional rival Grab in the fast-growing Southeast Asian market.

However, as the law on foreign ownership stands,  time can only tell if this rising tech giant will soon land in the country and finally give Grab a run for its money.