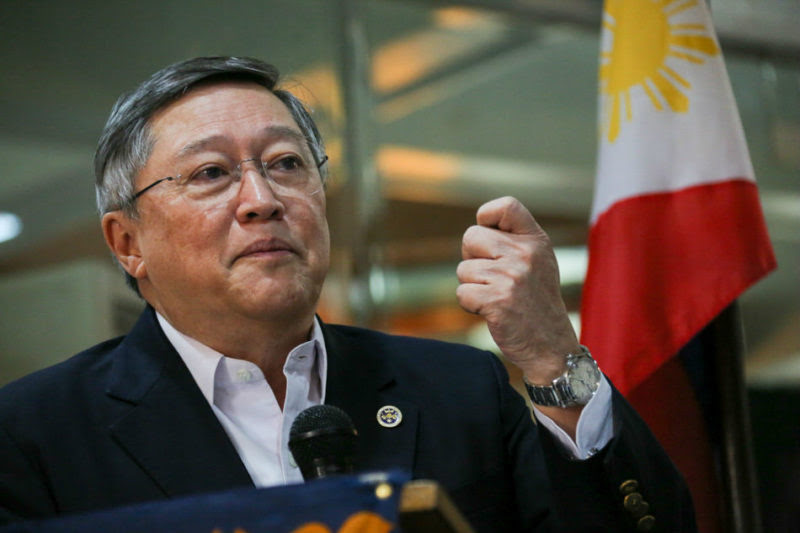 Government To Rework Proposed Budget For 2019

Due to the decision to suspend the additional excise on fuel next year, the government will be reworking its proposed 2019 budget due to revenues that will be possibly foregone. This decision was announced on Tuesday by the Economic Managers of the administration.

The suspension of the additional fuel excise which is supposed to be implemented on January 1, 2019, will equate to a loss of ₱41 billion in revenue, according to Finance Secretary Sonny Dominguez.

In a media briefing, Budget Secretary Benjamin Diokno said that they have yet to pick which projects will be postponed or cut.

“There will be a seniority in expenditures. Definitely the most senior will be the infrastructure projects. So maybe they will be exempt,” he said.

Among their shortlist which will be reviewed are the non-infrastructure projects as the purchase of vehicles, as well as maintenance and other operating expenditures. Diokno, however, clarified that this will not affect government work as it isn’t going to be a big disruption of their programs.

The second tranche of the additional excise tax on oil will not take effect in January 2019 if the average Dubai crude oil prices from October to December will stay above $80 per barrel. The Finance Department earlier said President Rodrigo Duterte will suspend the next fuel tax hike to address rising inflation.

Dominguez couldn’t give out a specific time frame yet for the suspension and refuses to speculate beyond January due to the highly volatile fuel market at the moment. Despite the adjustments, economic managers are pushing Congress to approve other pending tax reform packages.