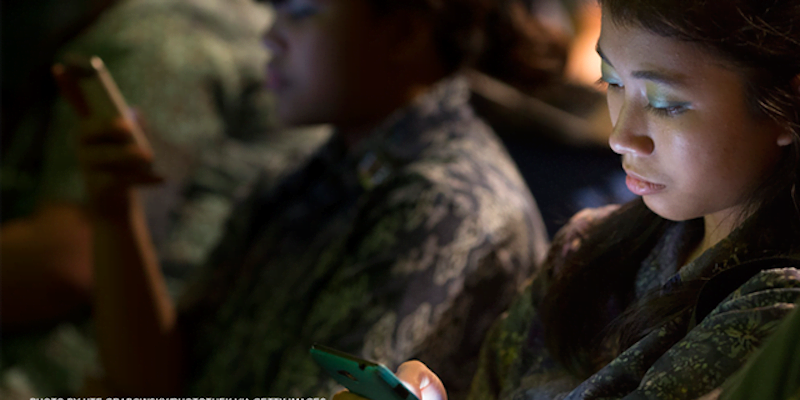 According to the National Telecommunications Commission (NTC) deputy commissioner,  the corresponding memorandum circular on the order will be published Friday. The interconnection rates will be reduced from ₱2.50 to ₱0.50 per minute for voice and from ₱0.15 to ₱0.05 per SMS for text messaging services.